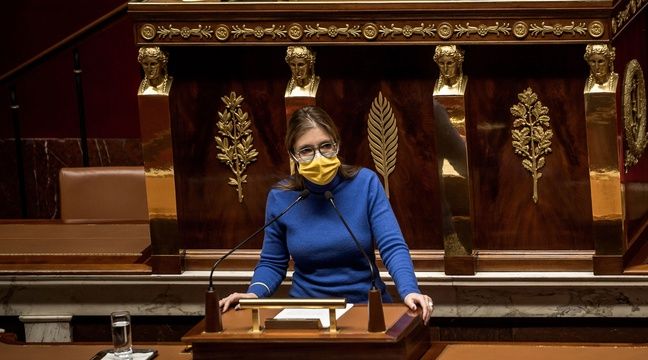 Who will have the last word ? The government asked mayors on Friday to vote on health measures for the regional and departmental elections in June, before a parliamentary debate scheduled for next week. This message, consulted by AFP, was to be sent Friday evening by the prefects to the mayors, who must give their answer by Monday noon.

Asked Saturday morning on franceinfo, the Macronist deputy Aurore Bergé (LREM) wanted the government to follow the advice of the mayors, “the first concerned”, before deciding to maintain or postpone the regional and departmental elections scheduled for June, a subject that divides the political world.

Health measures, the main issue of the ballot

The mayors are invited to “indicate by yes or by no if the conditions recommended by the scientific committee (them) seem met to hold the two ballots”.

“This hasty consultation, from Friday evening to Monday morning, does not seem to us to be an appropriate method to deal with a question of this importance”, reacted the Association of Mayors of France (AMF). “It is always legitimate for the state to take the advice of mayors. But, in these circumstances, this opinion could not make the mayors responsible for a decision which is entirely that of the State ”, affirms the AMF in a letter published Friday evening. “It is up to him to provide the health protection that allows the polling stations to be held and for citizens to vote in complete safety.”

The AMF recalls that it informed the Prime Minister “of its favorable opinion on maintaining this ballot since its organization guaranteed the health security of voters and of people participating in the voting operations”. “Elections are an essential act of democracy, the regular calendar of which guarantees sincerity,” adds the association chaired by François Baroin.

“For these elections to be held, there will have to be people who agree to hold polling stations,” noted Aurore Bergé, elected from Yvelines on franceinfo this Saturday morning. “From the moment when those who are there to organize the elections in our territories, that is to say the local elected representatives, recommend that this election can be postponed, then I think that we will have to follow their advice. If we see that a majority of elected officials consider that this election can be held, that they know how to organize it, that they know how to find assessors, then let’s maintain them, ”she continued.

Following the recommendations of the Scientific Council, the government confirmed last week that it favored “at this stage” the maintenance of these polls on June 13 and 20, dates on which it sought their opinion from the parties, political groups and others. presidents of the assemblies.

Debates should be held on Tuesday and Wednesday on the issue, respectively before the Assembly and the Senate. The president (LREM) of the National Assembly Richard Ferrand spoke in favor of a postponement to October, a position opposite to that of his party. President LR of the Senate Gérard Larcher asked for their retention in June.