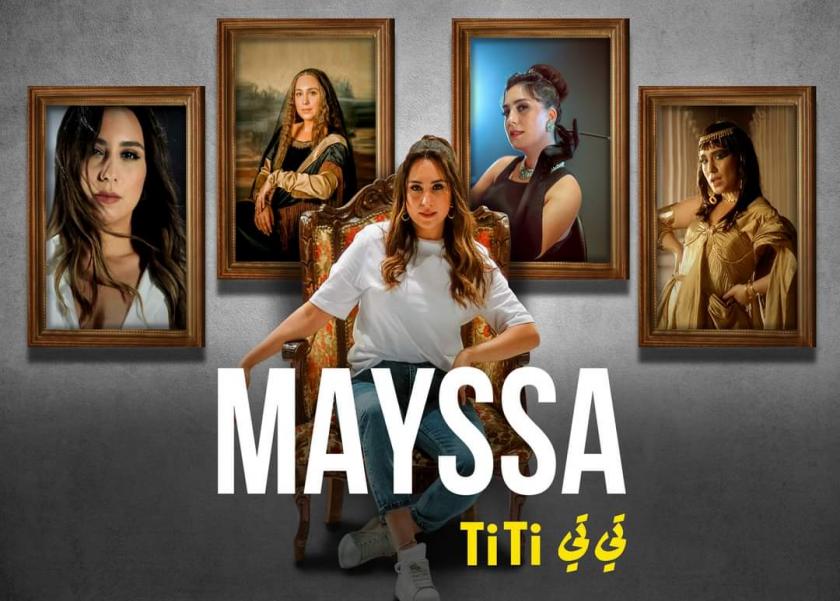 The Lebanese singer, Maisa Qaraa, has gained more than 2 million views for her new song “TT”, in a short time since its release on YouTube.

TT carries a message of hope for every woman

and embody the song A message of hope for every woman who suffers from society’s prejudices about her appearance and beauty by wrong standards, and gives a message of optimism from the perspective that every girl is beautiful in her own way, and beauty is the beauty of the soul and thought, not just the outward appearance. ».

Maisa embodied the idea of ​​the song from a dazzling visual perspective through the clip clips, during which she embodied several famous women figures throughout history to honor and highlight their achievements, including Mona Lisa, Cleopatra, Audrey Hepburn, and Marilyn Monroe.

Maysa Draw was nominated for a Grammy Award

Maysa Qaraa, a Lebanese-American singer who resonated with the world with her nomination for an award Grammy On her first album in English, entitled “A Simple Cure”, she participated with artist Hussein Al Jasmi in performing the official song for the Expo 2020 Dubai Festival, and she is currently working as the Artistic Director at the new campus of Berklee College of Music in Abu Dhabi.

Maisa also participated in the famous movie “American Fraud”, by performing her own Arabic version of the famous 1960s song “White Rabbit”, and her song “My Life”, produced by Oscar-winning music producer ER Rahman, achieved first place on the platform. Apple Music India, which contributed to the huge success of “Chika Shivantha Vanam” at the box office in India.

YouTuber builds a gaming PC out of a working toilet