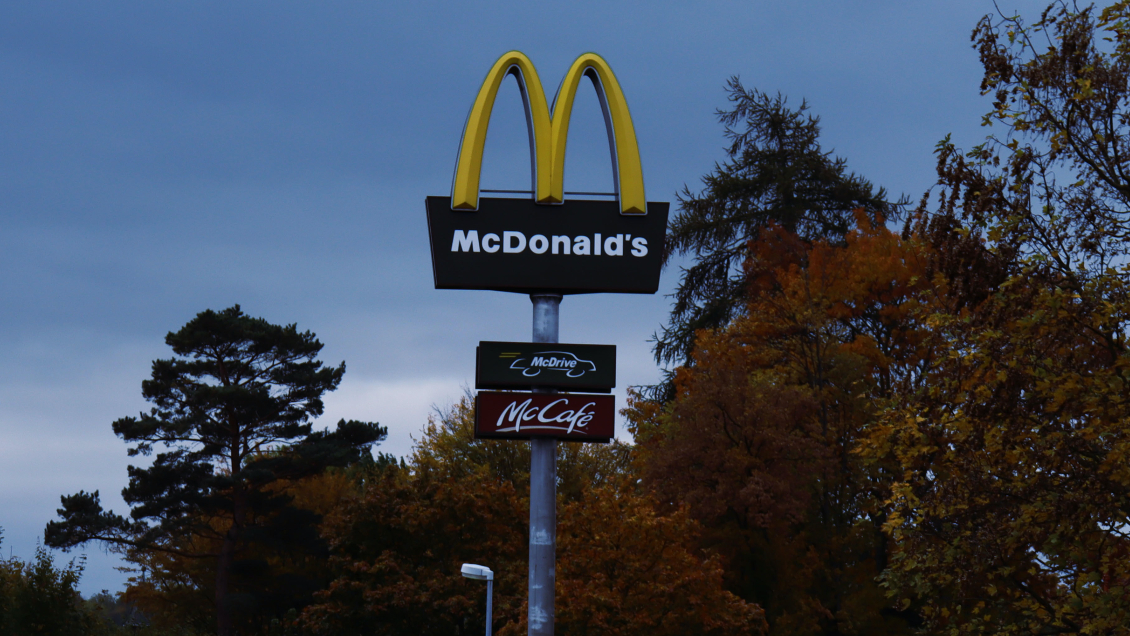 A 20-year-old man was arrested after shoot a McDonald’s worker in the face outside a local Brooklyn, Nueva York.

The 23-year-old was working at the store when he got into an argument with a female customer because she complained that her fries were cold.

As reported Daily News, the fight continued outside the premises and the woman’s adult son, who arrived after the woman called him on the phone, pulled out a gun and shot the worker directly in his face.

Currently, the worker is in critical condition at Brookdale Hospital and the assailant is in custody.

It should be noted that this fast food employee was not the first to suffer a violent attack this year in New York, since in March, a Hispanic McDonald’s employee was stabbed in East Harlem.

Oil bounces back from its lowest level in nearly 6 months