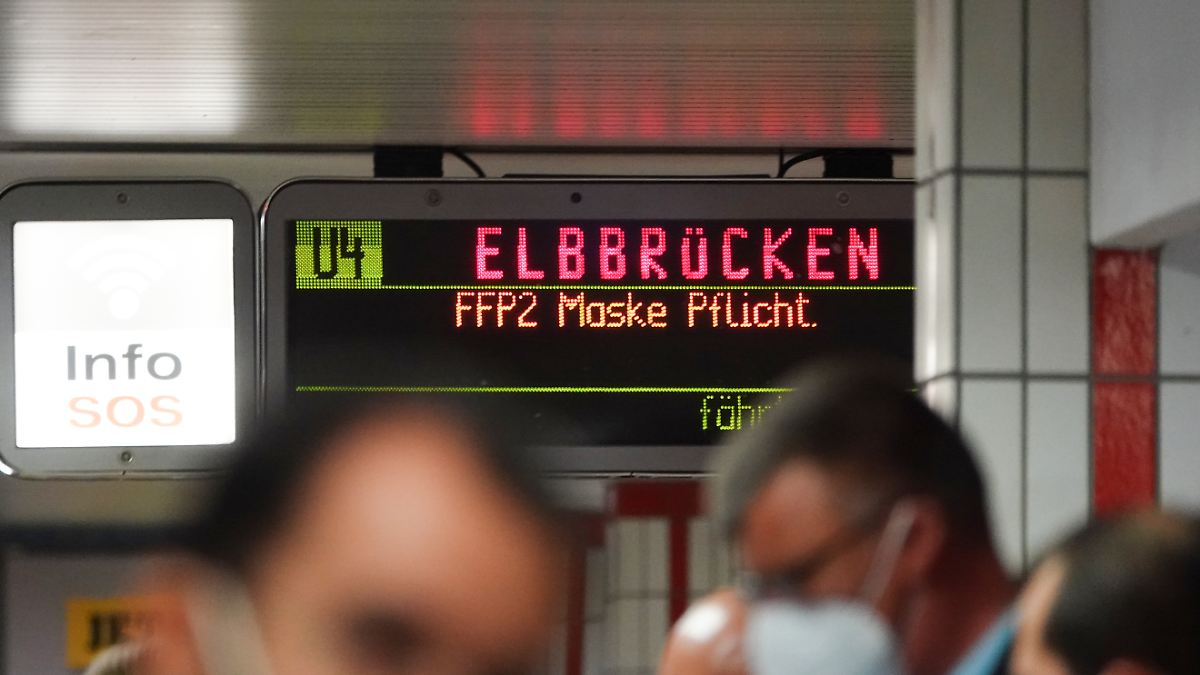 A stronger increase in corona numbers is expected in the cold season. The federal government is therefore preparing a new package of measures. Citizens should not throw away their protective masks just yet. Minister of Justice Buschmann rules out blanket school closures.

According to Federal Minister of Justice Marco Buschmann, the federal government’s concept for the Corona autumn should provide for “a form of mask requirement”. “The effectiveness of masks for individuals indoors is undisputed,” says the FDP politician in the newspapers of the Funke media group. “That’s why some form of wearing masks indoors will certainly play a role in our concept.”

At the same time, certain far-reaching interventions are out of the question for the traffic light coalition. “We agree in the coalition that there will be no more lockdowns, no blanket school closures and no curfews.” These are “inappropriate instruments in the third year of the pandemic”.

Buschmann is currently negotiating with Federal Health Minister Karl Lauterbach about the corona measures that should in principle be possible in the future. Because in September the legal basis for the now severely restricted measures expires. At the same time, a renewed increase in the number of infections is feared in the colder season.

Buschmann warned that “what awaits us in autumn and winter” must be taken very seriously. Regarding the timetable, he said: “I am confident that we will have a concept at the end of the month, which we will then discuss with the federal states in August, and in September we will bring the amendment to the Infection Protection Act through Parliament.” The Minister of Justice announced that he would create “clear and understandable rules”. As further stipulations, he mentioned that the measures can be proven to help – and that the rules are “conservative of fundamental rights, i.e. proportionate”.