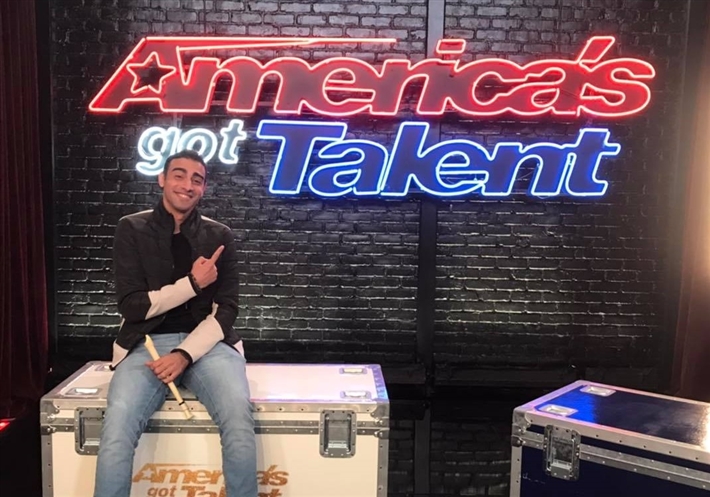 Egyptian contestant Medhat Mamdouh caught the judges of America’s Got Talent because of his exceptional talent for linking his playing on the Record instrument with the Beatbox.

Who is Medhat Mamdouh?

– He started playing at the age of 12, he did not intend to play professionally because of his excessive shyness.

– He revealed that the reason for his professional playing is that he had to play at the university, and at that time he loved direct performances, and began to dream of internationalism.

– He performed on many theaters, such as El-Sawy Culture Wheel and university theaters, and previously participated in Arabs Got Talent.

– He launched a page for himself, a page on Facebook, and began publishing his professional videos.

– He performed a piece under the name My War, and it achieved great success and began his international fame, and gave concerts in Austria, Germany, Dubai, Abu Dhabi, Lebanon and the United States of America.

Don’t miss it… It’s hard, fun, and boring, and the cinema needs it.. What did the heroes of the movie “Al Arif” say about their roles and expectations for the movie?

Yasmine Abdel Aziz is out of intensive care

Muhammad Kilani celebrates his marriage
Ahmed Saad: I stirred up the fuse of problems between me and Sumaya al-Khashab. I divorced her in my absence two years ago