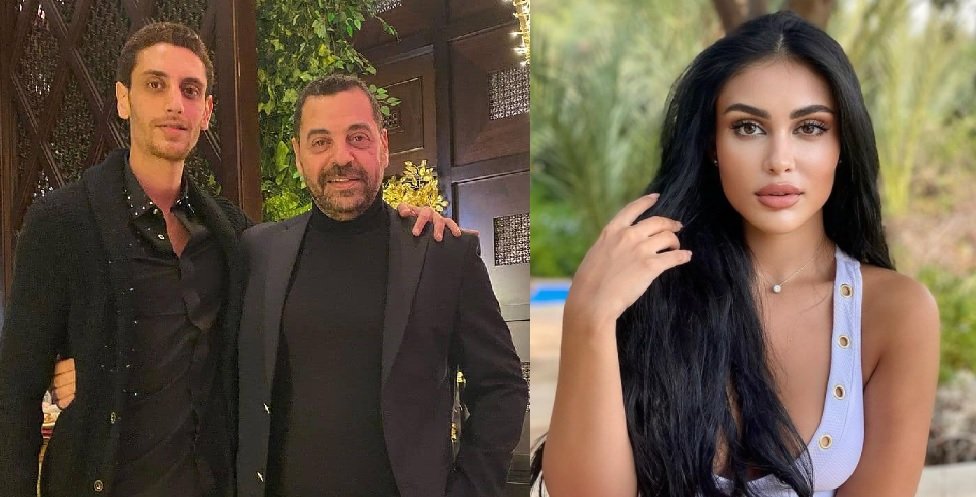 Yesterday, the art website revealed a dispute between the Egyptian actress who resides in LebanonSherine Abu El EzzThe one who quarrelled with a girl who was with the son of the Egyptian directorTariq Al-ArianOmar, who in turn slapped Shireen.
Al-Arian was attacked by more than ten young men and he was severely beaten and suffered fractures in his foot and hand, bruises in the head, and a medical rod was placed in his leg, and until now he is still in the operating room and he holds British citizenship.
Sherine Abul-Ezz is an Egyptian actress, born on July 20, 1993, that is, she is only 28 years old. Her father is Egyptian, but her mother is Lebanese, so she considers herself Lebanese. She indicated in one of the interviews that she took the nationality from Egypt only, but she took everything from her Lebanese mother because she lives In Lebanon, she was influenced by her mother.
She entered the field of lights as a fashion show and participated in many advertisements and won the title of Jamali. Abdel Razek and the series “Al-Zaybak” with Karim Abdel Aziz.
The artist Tamer Hosni participated in the video clip for his song “Ya Mali Aini”, as she says that her Egyptian origins helped her and that her beauty contributed to her fame.