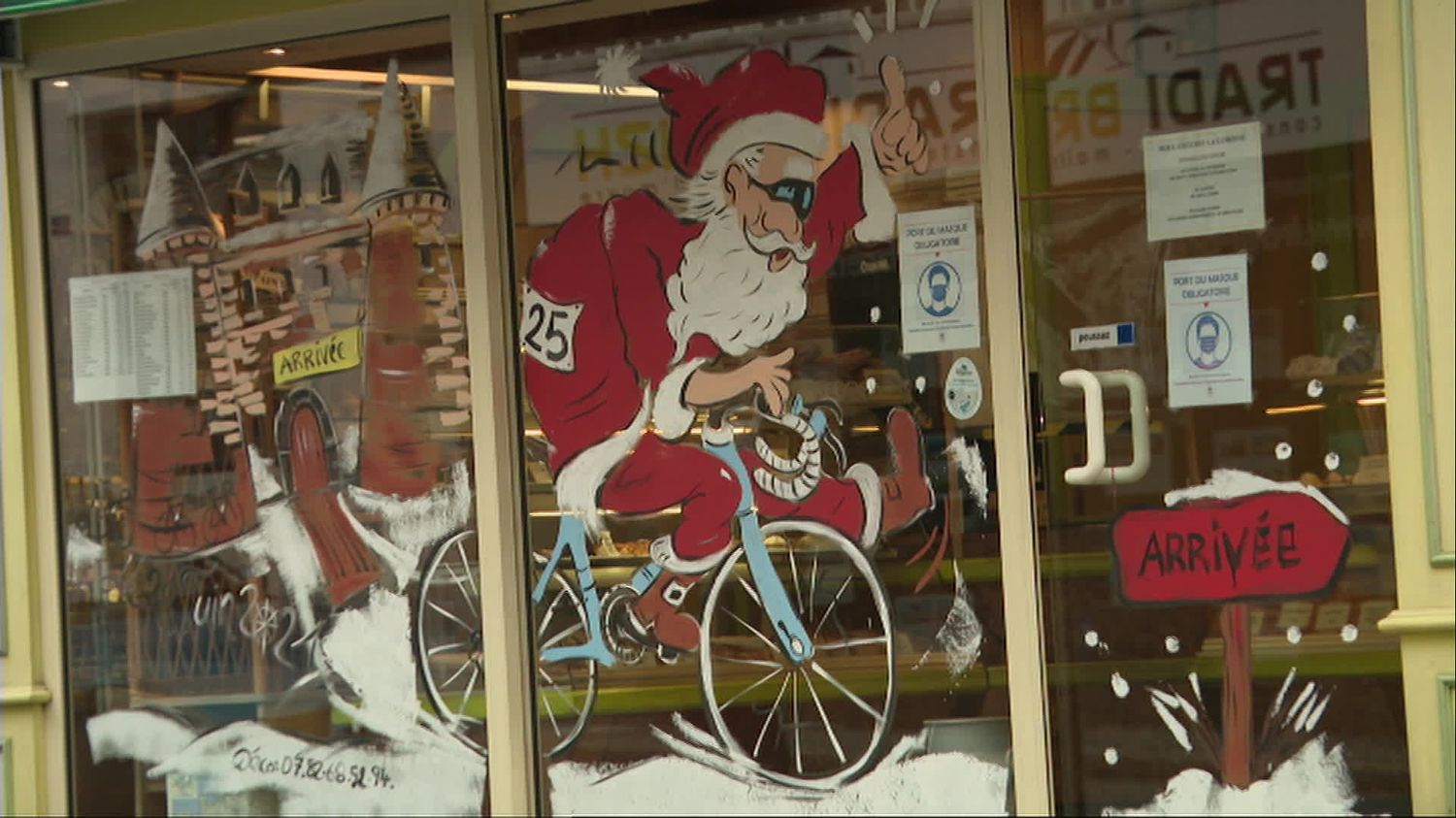 A Betty Boop in sexy Santa Claus, prankster elves … the decorated shop windows of Pontivy, in Morbihan, bring smiles back to the inhabitants. “It’s very pretty, I like it a lot, because it was really dead” remarks an old lady as she walks down the shopping street.

Catherine Lavallade and Philippe Le Paih are painters and have a workshop in Pluméliau, near Pontivy. They began to decorate windows, somewhat by chance in 2013, when a shopkeeper asked them to paint their storefront in the colors of the Tour de France cycling race, which was passing through the region that year. An order that gave them the idea to continue this activity, especially for the Christmas holidays.

This year, with the confinement, the couple lost 70% of their activity. Fortunately, some traders are playing the game, especially those who have remained open. “It highlights their business, it announces the holidays. And in these somewhat gloomy times, it feels good a little cheerful”, recognizes Catherine Lavallade. Traders from around twenty towns in Brittany called on the couple’s artistic talent.

The Tour de France is the second major event for Catherine Lavallade and Philippe Le Paih, when of course the Grande Boucle passes through Brittany. And in 2021, four Breton towns welcome the peloton. Good news for the couple whose order book is starting to fill up.