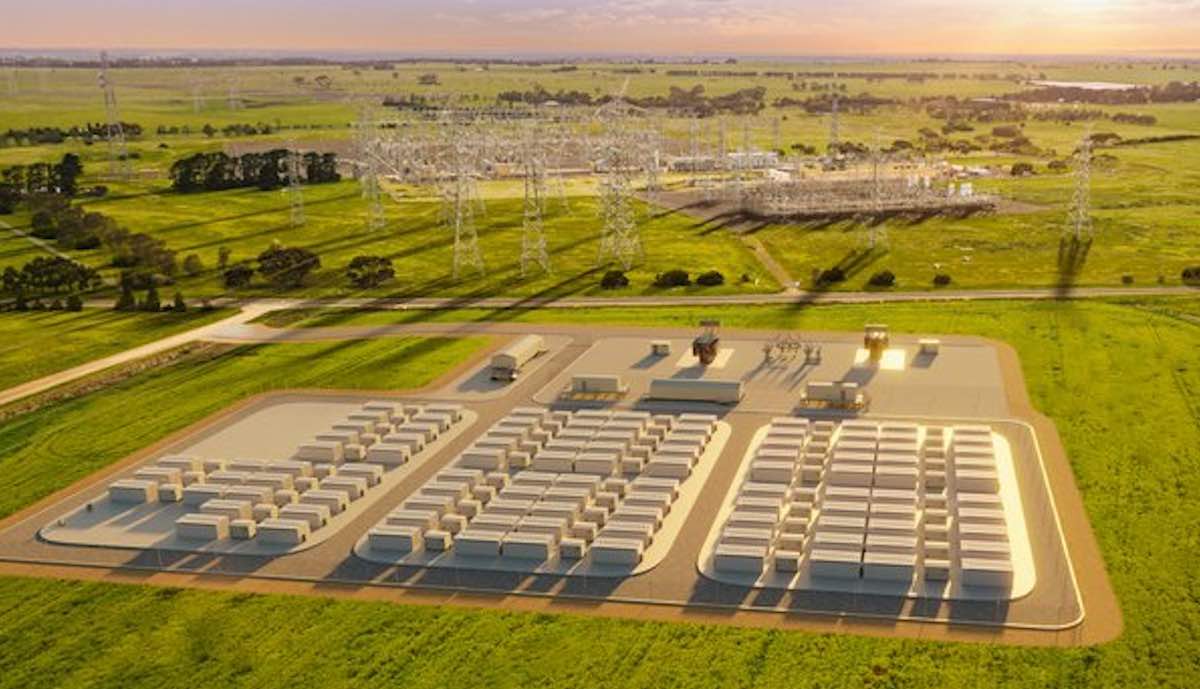 It took just 205 days from the start of work to install the new battery system from Tesla’s megapacks, the energy company Neoen announced on Wednesday for its new Victorian Big Battery in Australia. This is one of the largest lithium-ion storage systems in the world and, like other Neoen projects, is intended to help make electricity cleaner, safer and more affordable. On Friday, however, a fire broke out during the tests before the system was fully commissioned.

Flames and smoke from Megapack battery

The Australian publication 7News reported on this. She published several aerial photos on Twitter, showing Tesla megapacks, two back to back, in several rows. From one of them, surrounded by many more, wells up flames and thick smoke. The fire brigade is on site and is trying to prevent the fire from spreading to the other modules, wrote @ 7NewsMelbourne on early Friday, German time.

Shortly afterwards, the fire department for the state of Victoria also confirmed the incident. A 13-ton lithium battery in a shipping container is on fire, she wrote. The own staff is equipped with respiratory protection devices. The operation, supported by police and medical forces, will take a few hours. The information does not reveal how many fire brigade people are involved. There should not have been any injuries.

According to Neoen the Victorian Big Battery consists of 212 megapack modules from Tesla and thus comes to 300 megawatts of power and 450 megawatt hours of capacity. After completing the installation this week, Tesla began connecting the system to the grid and testing it.

During this work, the fire should have broken out in one of the megapacks. According to one Report from The Sydney Morning Herald A warning of toxic fumes was issued to the population in the area. The Tesla batteries were therefore disconnected from the power grid, the supply in Victoria was not affected.

The Big Battery in the state is Tesla and Neoen’s second major project in Australia (the photo above is a computer graphic of the planned final state). Previously, the two companies had from 2017 built the storage park Hornsdale Reserve, which with an output of 100 megawatts was for a long time the world’s largest system of its kind.