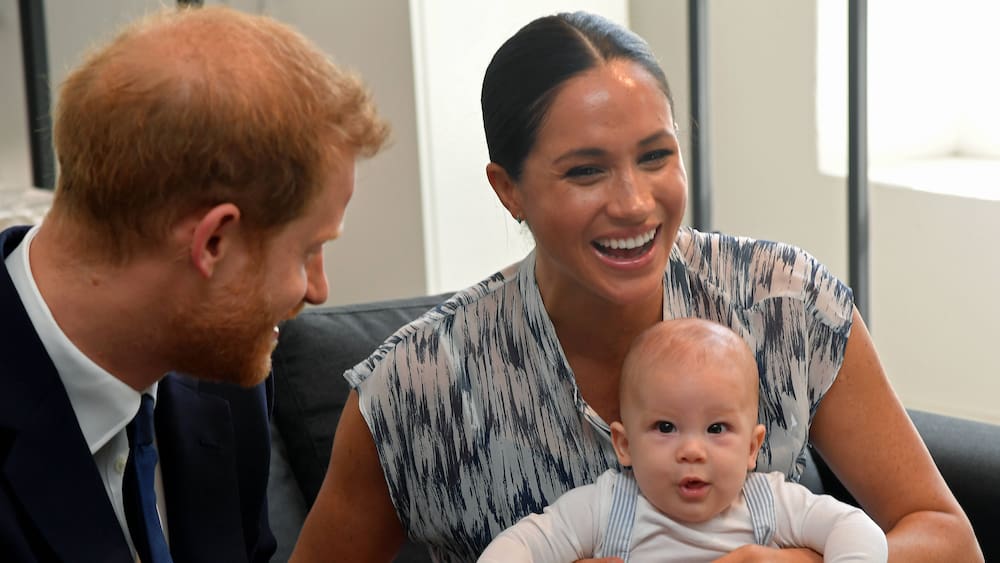 Duchess Meghan (39) causes great confusion with the birth certificate of her son Archie (1). The ex-actress and her husband, Prince Harry (36) changed these again in June 2019 just one month after the Mini-Royal was born. Meghan had her first name deleted from the certificate, as reported by “The Sun”.

“Maybe that was an early part of their plan”

Royal expert and author Ingrid Seward suspects a different background: the Zoff with Duchess Kate (39) and Prince William (38). “It is unprecedented for a royal to change a birth certificate. But removing the first names is remarkable, ”she explains. And further: “Maybe this is another sign of how desperately the two wanted to do something different from the Cambridges.” The Queen’s ex-press secretary, Dickie Arbiter, even goes a step further: “Maybe that was an early part of their plan.”

So could the change be a swipe at Kate? The first name of the Duchess of Cambridge is written in the birth certificates of Prince George (7), Prince Charlotte (5) and Prince Louis (2). This is how Meghan and Harry could differ from Kate and William. Shortly afterwards, the two couples split up professionally. Duchess Meghan and Prince Harry left the joint Royal Foundation.