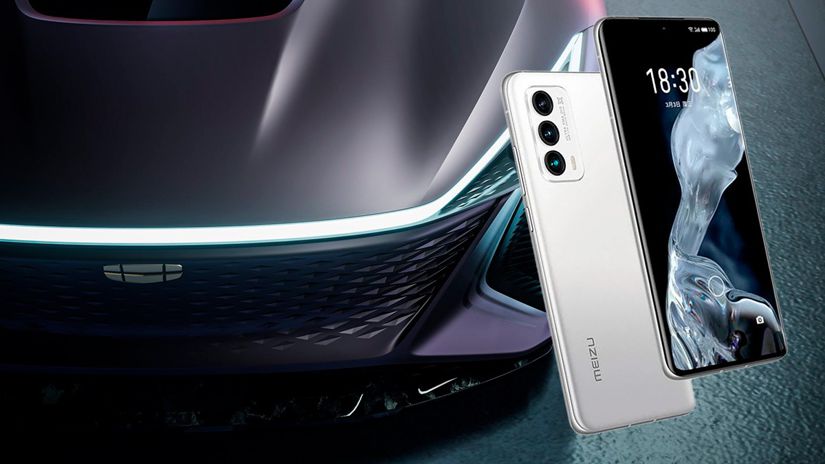 For some time it seemed Meizu was close to taking off and occupying an important position in the world of cell phones.

By 2020, the company contracted its global presence after fooling us with a “cell phone without ports” and limited itself to the Chinese market, where it has managed to be sustainable only by betting on the high end.

Meizu could try again the jump to the big leagues. A company led by Eric Li, founder and director of the car company Geelyacquired a majority of the company last year, reports Reuters.

Geely and its ambitions in the cell phone market

Meizu will continue as an independent brand, but a close collaboration with Geely in areas like software.

For now, it is known that Meizu is already preparing a new line of products, which includes cell phones and accessories.

Geely has in its portfolio important car brands such as Volvo y Lotusacquired in the past decade.

A discreet CEO equipped for the future

Johnny Depp: the new figure to be paid by the actor for the trial against Amber Heard | FAME