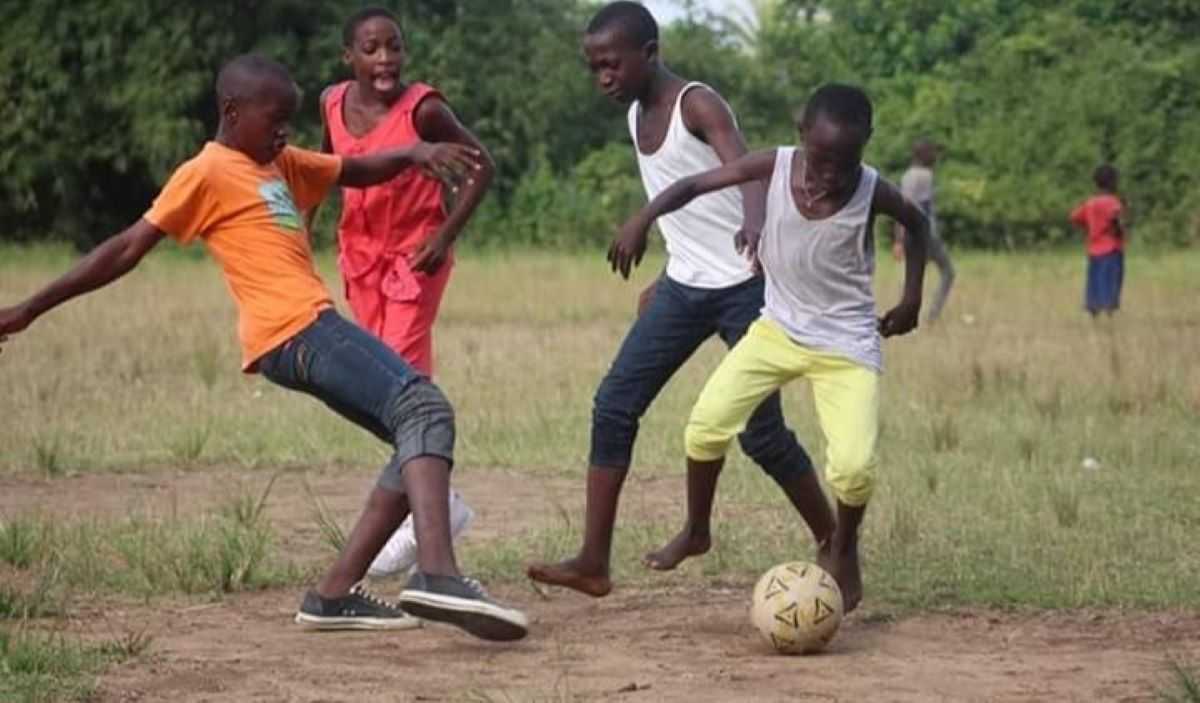 Boys, who were physically active during their infancy, growing up, are less likely to experience symptoms of depression and anxiety, including emotional distress. This is what a study carried out by two Canadian researchers reveals.

Better, the researchers indicate, the practice of physical activities at preschool age could help boys to acquire skills of daily life, such as initiative-taking, teamwork and self-control. It could also help them build meaningful and supportive relationships with their peers and the adults who care for them.

“What we found was that boys who participated in physical activities in infancy, at age 5, were the ones with better mental health when compared to boys who did not participate in activities. physical ”, indicated Marie-Josée Harbec, accompanied in this research by Linda Pagani, professor of psychoeducation at the University of Montreal.

The researchers recommend “playing outside and then trying to keep the child as far as possible from the screens. The child must be accustomed to moving early. Not necessarily to say no to screen time, but to vary the activities, then particularly the physical ones. Human beings are habitual beings, and the desire to move can be learned ”,

“We did not find any significant results in our analyzes in girls. This does not mean that there are no benefits for physical activity on the mental health of girls, it means that there may be something else that explains why girls who are more active do not ‘don’t necessarily have fewer depressive and anxious symptoms,’ the researchers said.