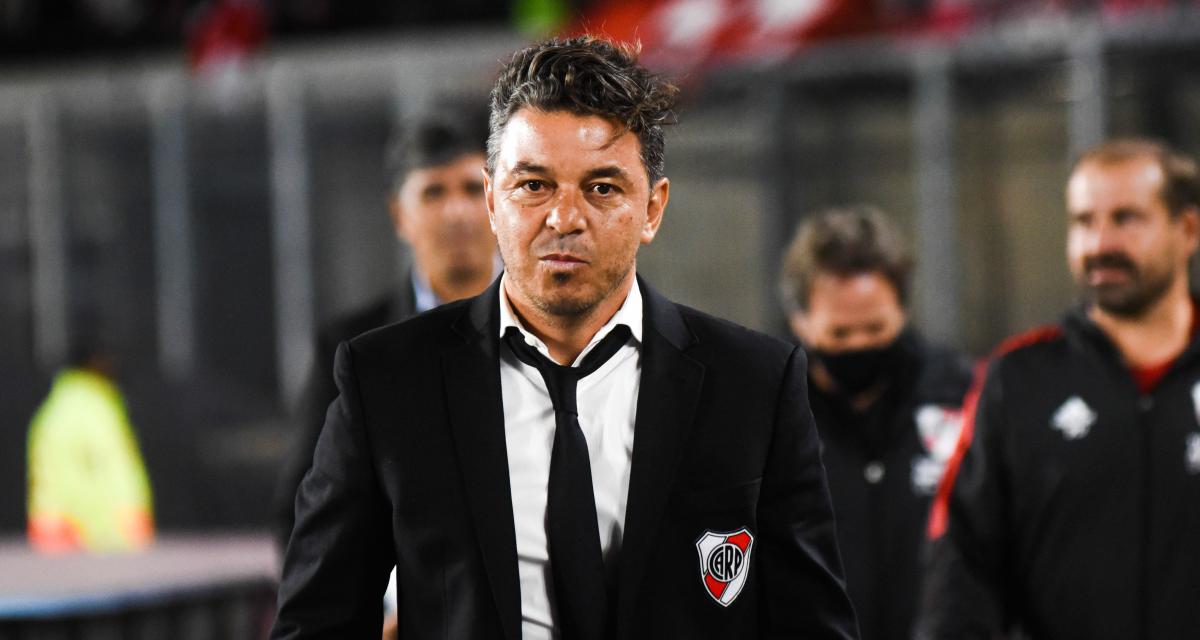 All PSG supporters were on fire yesterday when they learned that Zinedine Zidane was in Paris at the same time as the emir. But a priori, it was only to attend Roland Garros, even if that would not hinder a possible interview between the Marseillais and the leaders of the club of the capital. However, ZZ was not the only highly rated football coach present in the stands of tennis courts.

Indeed, Marcelo Gallardo also took advantage of a mini-vacation to put his suitcases in Paris, as revealed by the Argentinian magazine El Grafico. El Muneco, whose River Plate pulverized Allianz Lima (8-1) on Wednesday in the Copa Libertadores, therefore chose to spend a few days in Europe, which does not fail to question, he who is courted after bringing back the Millonarios at the top of South American football. In addition to making his teams practice attacking and beautiful football, the former playmaker knows the house since he has already played for PSG (2007-08). Is he really in Paris just to attend Roland Garros?

📷 Batata Clerc shared a photo with him pic.twitter.com/1rUCgoUu2I

For the creator of Plague Inc, the Covid was a big case of conscience

Pentagon does not rule out delivering long-range rockets to Ukraine