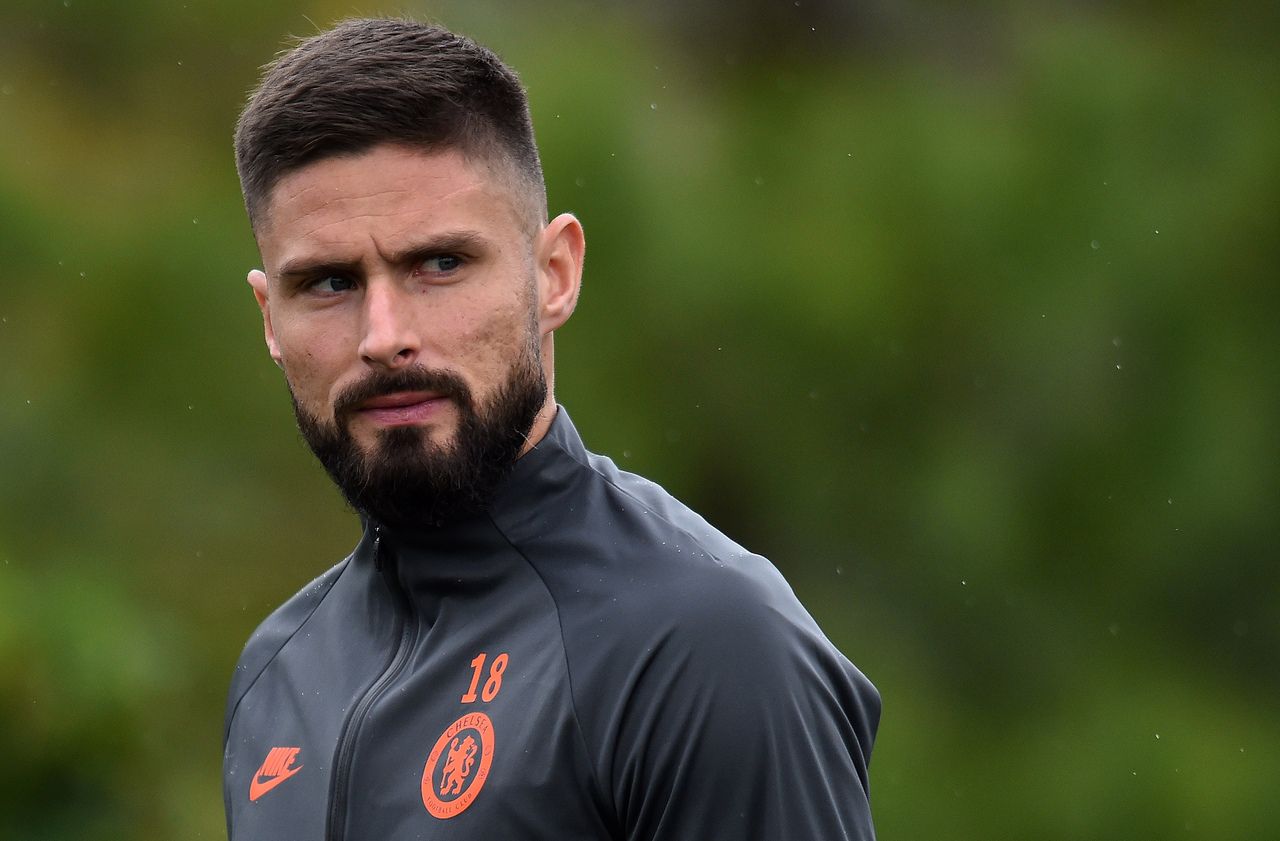 For the moment, he remains. According to our information, Chelsea still refuses to let go of their striker Olivier Giroud. If the latter has agreed to a contract of two and a half years with Inter Milan at the start of this winter transfer window, the London club does not deviate from its course of action: it will not let go of its center forward as long as he does not have a replacement to succeed him.

Problematic for the Frenchman, third in the hierarchy at the center forward position in Chelsea behind Tammy Abraham and Michy Batshuayi, while the transfer window ended Friday night at midnight. And the ankle injury of the first against Arsenal a week ago does not encourage Chelsea to soften its position. The player still hopes to be able to leave London and find playing time for the Euro with the Blues (June 12 – July 12).

His titular place among the Blues in danger

In the French team, this situation weakens his position as a leading holder, where he was to be number one as at Euro 2016 and the 2018 World Cup. If he does not change his horizon and does not play more by June, the Blues staff will be forced to get him out of the starting lineup.

“I have no concern, this concern must be his, explained to us this Wednesday the coach of the Blues Didier Deschamps. We will see, there is little time before the end of the transfer window. But this is a crucial time for the future of Olivier Giroud.