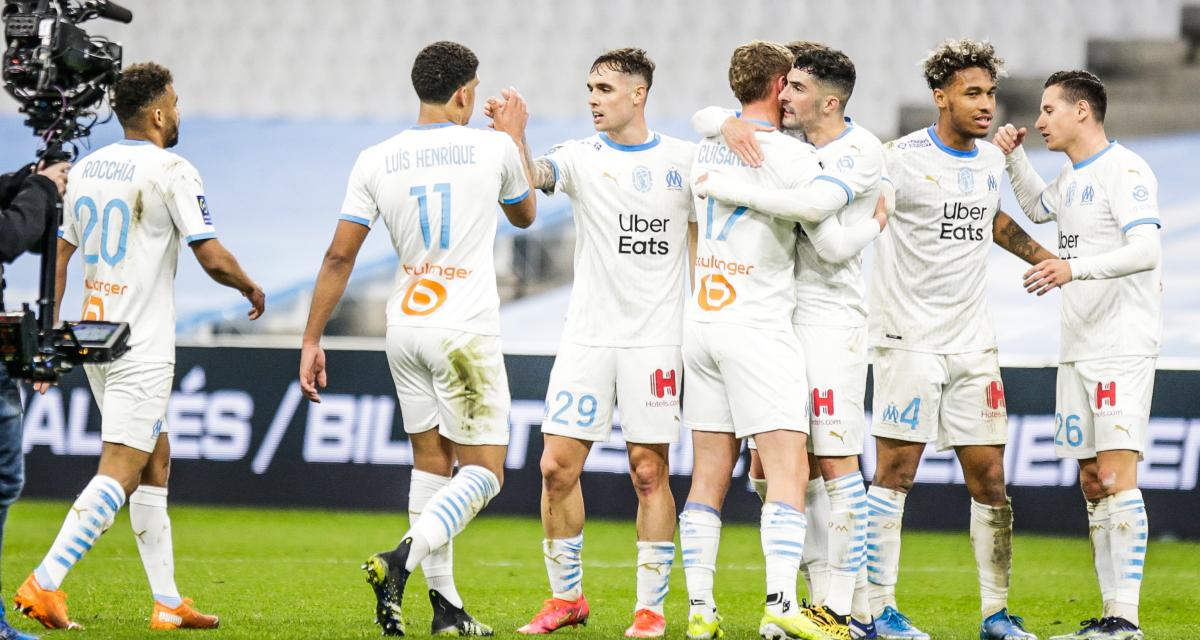 Pablo Longoria did not find the arguments to convince Boubacar Kamara (22 years old). The versatile midfielder will therefore leave OM free to join where he wishes. Questioned by Téléfoot, the person concerned explained it.

“It is a source of pride for me, my family and my friends to have succeeded in imposing myself at OM,” he said. I jostled the hierarchy to settle down but I made the decision not to extend. I think it’s the best decision for the rest of my career because I’m reaching a stage where I want to play in another championship, to discover a new challenge and a new culture. »

Relaunched to find out if he had already found his future club, Kamara has not yet spilled the beans even if he admits having already found a taker. “My future club? I made my choice and soon you will know it,” he concluded with a mischievous smile.

Arrived at the end of the contract at OM, Boubacar Kamara (22) has decided to leave the Marseille club to try another challenge. The new tricolor international explained why he was leaving Canebière this free summer…