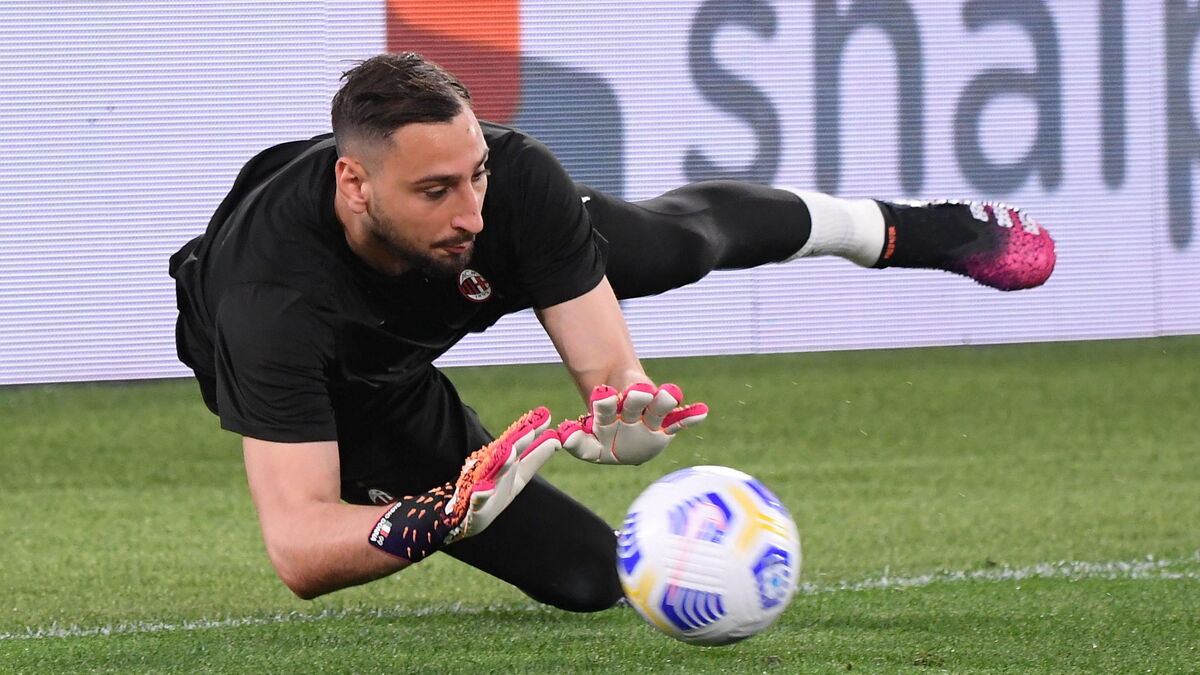 Despite potentially already eight goalkeepers available – Navas, Rico, Franchi, Letellier Randriamamy and loaned Areola, Bulka, Innocent – PSG does not intend to stop its hunt for talent for this position. Target ? Gianluigi Donnarumma, the talented goalkeeper of AC Milan whose contract will not be renewed, the club having preferred to engage Lille’s Mike Maignan, and who will therefore find himself free on June 30.

This is not the first time that PSG have thought of Donnarumma. Already in 2017, the club had positioned themselves before they finally extended their gold-priced contract becoming the highest paid goalkeeper in Serie A. Donnarumma, who has just been named best goalkeeper of the season, is interested therefore more than ever the biggest European clubs. Barcelona and Juventus have positioned themselves with Mino Raiola their agent, Manchester too, but PSG, thanks to Leonardo close to him, intends to have a say.

Only, with Keylor Navas, who has extended until 2024, Paris already has a world-class goalkeeper. Therefore, PSG could consider the signing of Donnarumma as a two-step operation. As mentioned by our colleague from TF1 Julien Maynard, PSG does not rule out the possibility of signing him before loaning him. This operation would have the advantage of preparing the succession of Navas who will be 37 years old at the end of his contract. Otherwise, PSG could always part with a transfer and a nice added value.

In the meantime, Donnarumma will be Italy’s number one goalkeeper at the Euro to which Parisian striker Moïse Kean was not invited. Keylor Navas is recovering from a dislocation of his right shoulder suffered during the last match of the season, in Brest.