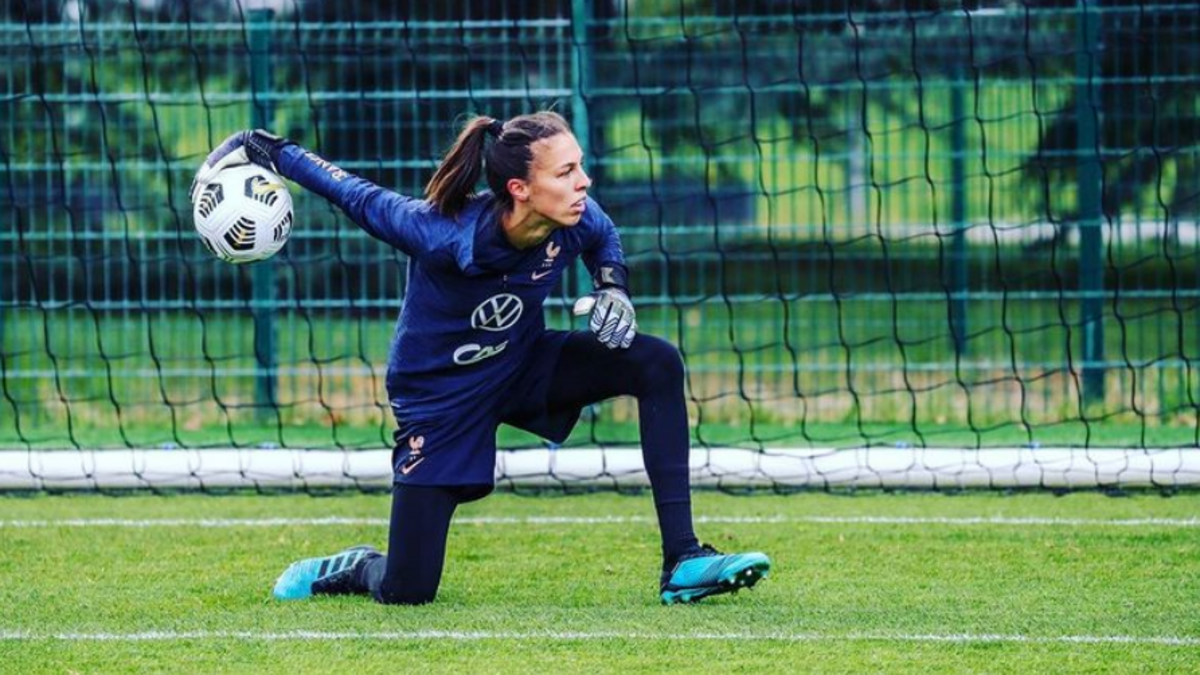 Sacred champion of France for the first time in its history, the Paris Saint-Germain women’s team has achieved the feat of overthrowing the Lyon ogre, winner of the last 14 seasons of D1. This exceptional exercise marks the end of an era. Coach Olivier Echouafni may not continue to lead the team. “I will discuss with the leaders”, he said after the success against Dijon. Gérard Prêcheur is approached to succeed him.

The profile of Bernard Mendy, assistant for several seasons, is also quoted by France Bleu Paris which confirms our information of May 27 by announcing the arrival of Ulrich Ramé as sports director of the cell. The former Gironde leader has already started working on the next transfer window. He finds himself in charge of a huge site with several important departures among the players who make up the workforce.

PSG will notably lose Christiane Endler. Considered one of the best goalkeepers in the world – if not the best today – the Chilean has chosen to leave the capital to join the Lyon rival next season. A very important loss for Paris which is looking for its replacement. Among the tracks studied by Ramé and the Parisian board, we find the goalkeeper of Le Havre Constance Picaud. Despite the delicate season of the Norman team, red lantern of D1, the 22-year-old player was able to pull out of the game. Called by Corinne Deacon for the last three meetings of the France team, she was among the five goalkeepers nominated during the UNFP trophies alongside Endler, therefore, but also Sarah Bouhaddi (OL), Phallon Tullis-Joyce (Reims) and Anna Moorhouse (Bordeaux).

Ulrich Ramé was already following Constance Picaud for Bordeaux. And even if he has not stopped his choice for the post Endler, and that Charlotte Voll (n ° 2 this season) is predicted with a bright future, his name appears prominently on the Parisian shelves. In addition, the departure of Perle Morroni would cringe some teeth internally. Paris does not rule out shooting a last card in this case although the left side, sensed for a time at Bayern, has already committed with Olympique Lyonnais, as we announced last week.

If he wishes to reverse the trend to general surprise, for a player who has never hidden his attachment to his training club, PSG will have to sit at the negotiating table with Lyon and may have to fulfill a transfer fee. Not sure, however, that OL are open to discussions.

As a reminder, Signe Bruun could also bounce back in Lyon, captain Irene Paredes will take the direction of Barcelona and Formiga should return to Brazil. Finally, Nadia Nadim said goodbye to PSG on a message posted on Twitter, the day after the title. Defenders Estelle Cascarino (from Bordeaux) and Élisa De Almeida (ex-Montpellier) are for the moment the only reinforcements already registered by Paris.