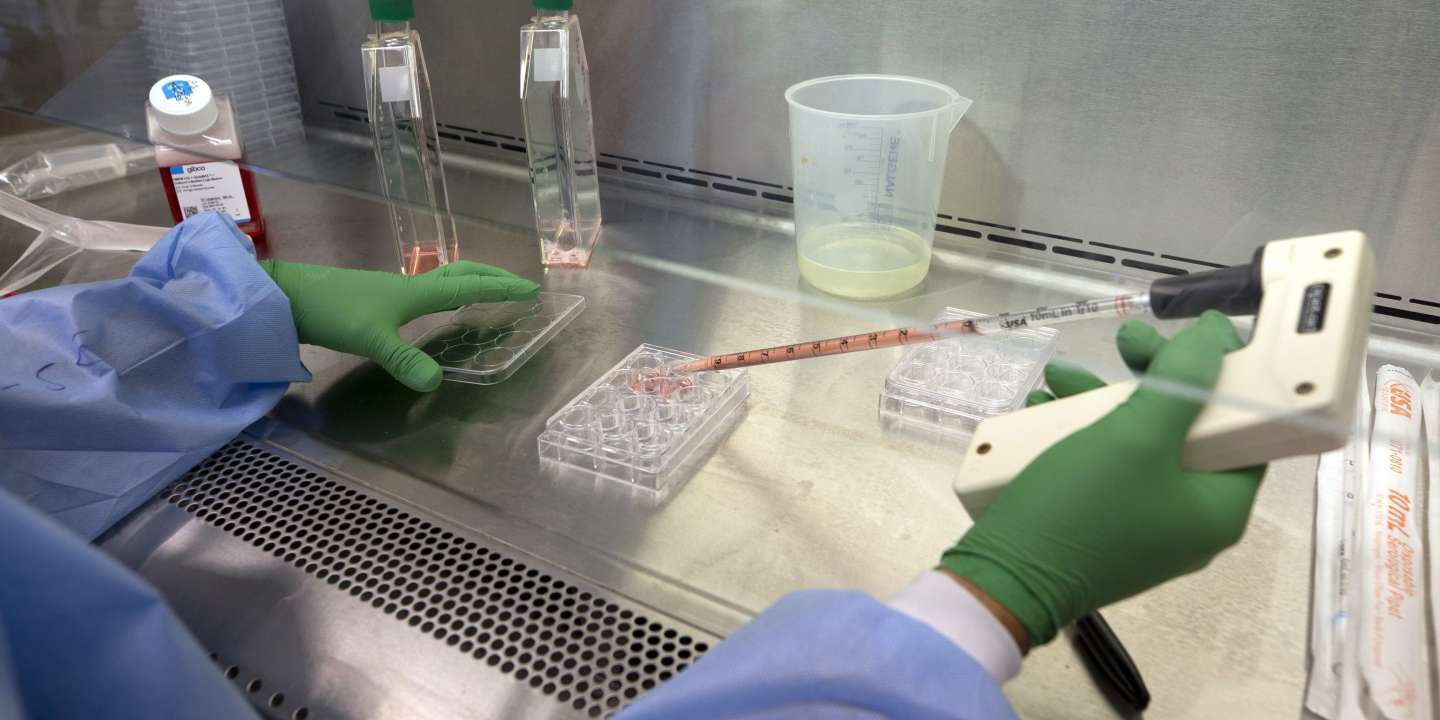 What the rumor says

According to the infectious disease specialist Christian Perronne, head of the infectious diseases department at Garches hospital (Hauts-de-Seine), “The first ‘vaccines’ that are offered to us are not vaccines, but gene therapy products”. Professor Perronne is targeting in particular vaccines developed using innovative messenger RNA (mRNA) technology, those from Pfizer / BioNTech and Moderna. These two vaccines could alter our genes irreversibly, he believes:

“RNA foreign to our body and administered by injection could encode DNA, just as foreign, which can then integrate into our chromosomes. There is therefore a real risk of transforming our genes permanently. “

Our current knowledge of how messenger RNA and cell work is clear: mRNA vaccines cannot modify the DNA of human cells, because this mRNA cannot enter the nucleus of the cell, where it is. find the 46 chromosomes containing human DNA.

“To integrate into our DNA, this RNA would have to be retrotranscribed in the form of DNA”, which is the realm of the impossible. This is because transcription usually takes place from DNA to RNA. “It’s a bit like saying that a child can give birth to its mother … You can’t go back”, compares the professor of immunology Jean-Daniel Lelièvre. “It would have to enter the nucleus and integrate into the genome, it’s a very, very unlikely disaster scenario”, underlines Céline Lacroix, researcher at the Laboratory of Tissue Biology and Therapeutic Engineering (LBTI).

The argument did not convince Professor Perronne, who asserts that this viral RNA can be transcribed by endogenous retroviruses, because they could, according to him, “Produce an enzyme, reverse transcriptase, capable of transcribing backwards, from RNA to DNA”.

Decryption: What we know about the safety of messenger RNA vaccines

To understand Christian Perronne’s argument, you should know that retroviruses are RNA viruses which have the ability to transcribe this RNA backwards into DNA (we then speak of reverse transcription) thanks to a key enzyme that ‘they possess, reverse transcriptase (TI), and so enter the nucleus of a cell. The AIDS virus, HIV, for example, has this power.

In contrast, endogenous retroviruses have no transcription activity from RNA to DNA, contrary to what M. Perronne asserts. “What we call endogenous retroviruses are retroviruses which, during evolution, have integrated the genome of the human being, explains Bernard Verrier, specialist in messenger RNA. It is only if you were infected with the AIDS virus in the same cell that the virus could perhaps retrotranscribe RNA. And after that it would still have to be integrated, so it is not possible. “ Even in this already extremely unlikely scenario, such a slight modification would probably have no consequences, as the human genome contains so much viral DNA contributed by millions of years of evolution (it is estimated that 5% to 8% of human DNA comes from viral DNA).

Moreover, such changes have a fairly low probability of being passed down from generation to generation. This would require that such a modification provides an evolutionary advantage to the cells which carry it and reaches the germ cells (the sex cells). Here again, the odds are more than slim. “That makes a lot of successions of unlikely elements”, summarizes Mr. Verrier.

This article is an excerpt from the more general decryption: “What we know about the safety of messenger RNA vaccines”