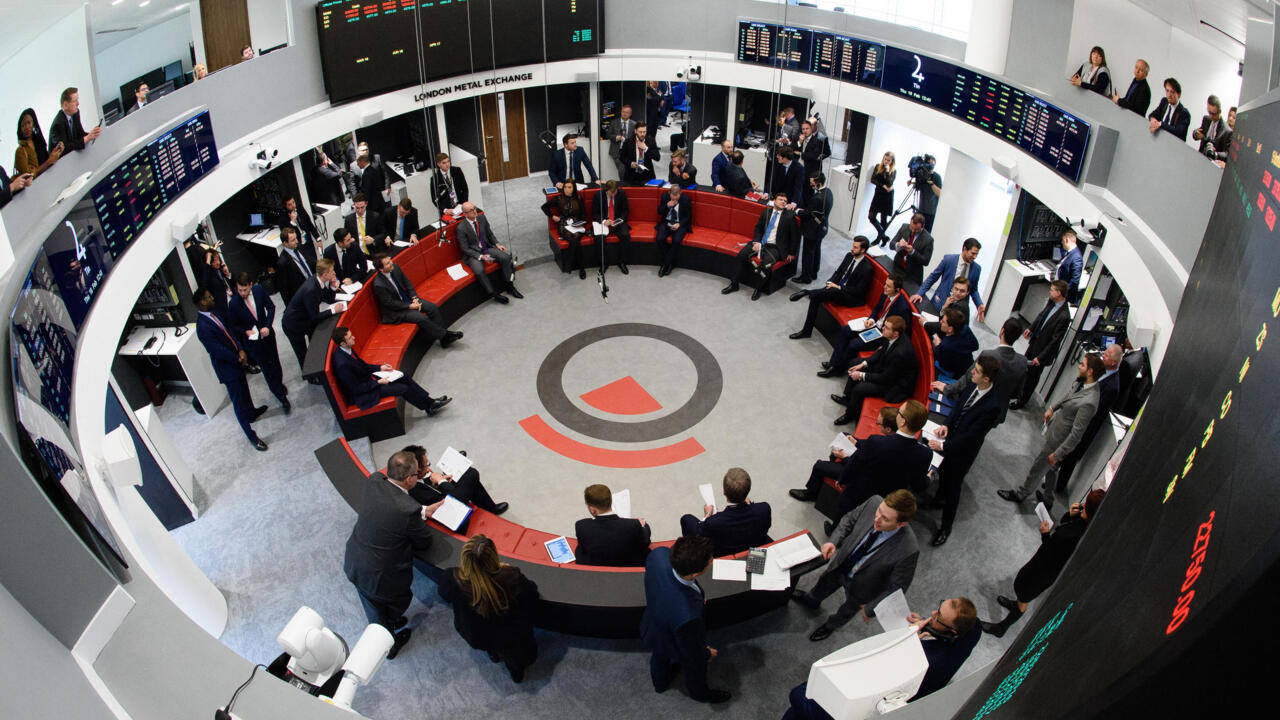 The London Metal Exchange had announced that it would not reopen its auction trading, but a change of course, the ring as it is called, and its neat traders will resume service in September.

The announced reopening of the London ring is in a way the victory of the traditionalists of the trade. The victory of those who have kept alive for nearly 150 years a spectacular practice often described as anachronistic which is no longer in use in the world.

For more than 15 years the world trading of raw materials has indeed gone to all electronic. “ The ring is almost an anomaly », Sums up a former metals trader. For him, the auctions to trade copper, zinc or nickel no longer have any meaning in terms of market transparency.

When men give financial orders and look each other eye-to-eye, when they have crossed paths a few minutes before and maybe going to have a beer together afterwards, it is difficult to say that collusion does not exist, explains this used to the ring. The fight is inevitably unequal, when the others negotiate on the phone or in front of their computer without seeing each other.

In January the LME had pleaded for all-electronics

But it’s a fact, the London Metal Exchange, the world’s leading industrial metals exchange, has decided to reopen its ring on September 6. The LME had however announced in January its desire to close the mythical ring. The City Stock Exchange, now owned by the Hong Kong Stock Exchange, had estimated that the forced switch to all electronic since March 2020 was finally a step forward: with higher volumes traded, better transparency, and traders more able to participate.

But it was without counting on the power of the corporation of Barrow Boys, traders almost all from the County of Essex in north-east London. These mathematical gifted people generally start their careers without a diploma and climb all the ranks until they become actors in the ring, seated on red sofas arranged in a circle. Well dressed, with well-honed body language, and without having the right to get up, they pass orders on behalf of their clients. Among them, international trading companies which are often criticized for a lack of transparency.

The reopening will not have a significant impact on the market

These traders from another era have therefore won the battle. But until when ? This is the question some are asking. With or without a ring, the profile of the industrial metals market should remain the same. A very tense market with prices which have soared in recent months.