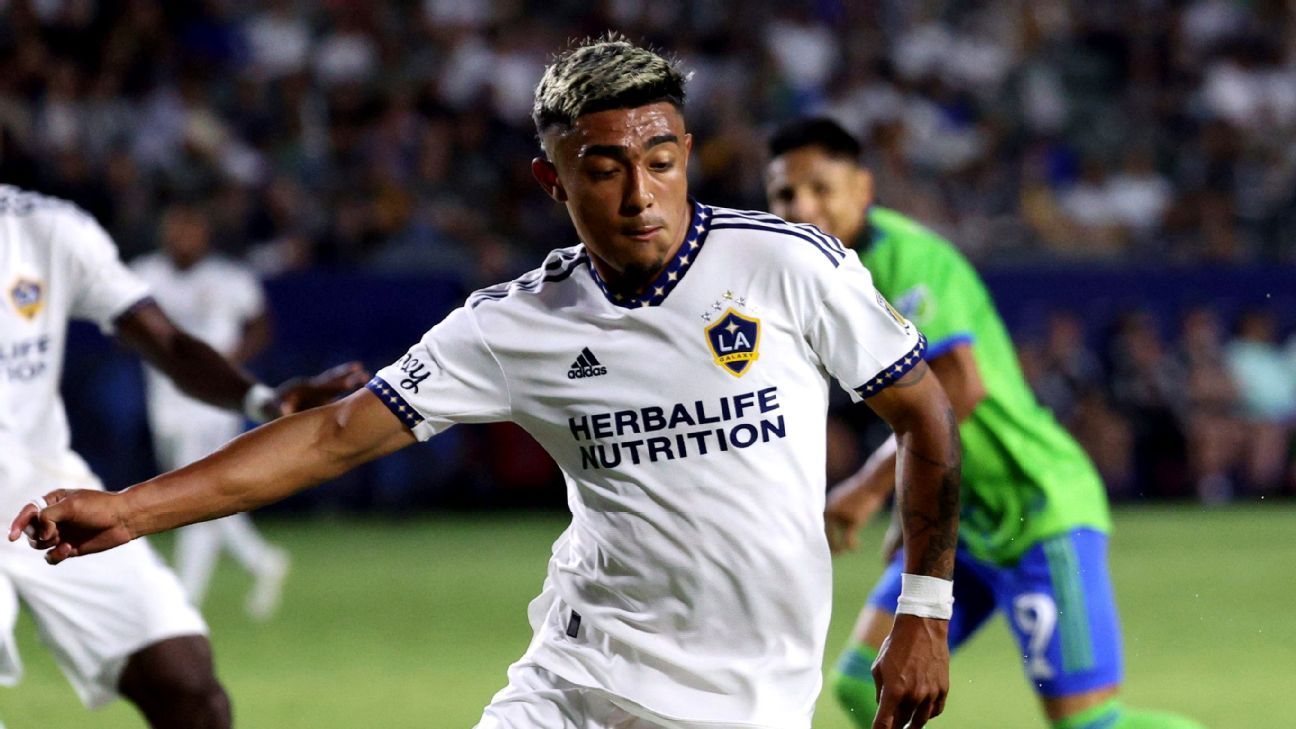 In the absence of hours to finish the transfer market, the Mexican defender, Julian Araujowould be in the sights of Barcelona to replace the departure of Sergiño Dest, who was not taken into account by the culé team for the 2022-2023 season.

According to the journalist Fabrizio Romano, Araujowho is active in Los Angeles Galaxyis one of the options that the culé team has to replace the departure of the right side, this after not meeting the expectations that the team had in him.

According to the same journalist, Araujo has been handled as one of the options up to the team led by Xavi Hernandez.

The name of the Mexican appears next to that of the Belgian Thomas Meunierwho is active in the Borussia Dortmund from Bundesliga.

According to several Spanish media reports, Meunier30 years old, is the first option for the Blaugrana team, but the injury to the meniscus in his left knee Matthew Morey It can prevent the player from leaving, because the club will not want to part with a side.

Dest closed its loan with a non-compulsory purchase option of 20 million euros with the Milan. Dest will sign his new bond with the Serie A team in the next few hours.

A few days ago the Mexican defender was linked to Porto of Portugal, team in which several Aztec players have had a successful step as Héctor Herrera, Miguel Layún and Jesús ‘Tecatito’ Corona.

Araujo is selected Mexican and seeks a place in the final list of the team led by the Argentine Gerardo Martinowho was the one who convinced the Mexican-American to decide to play with El Tri and not for the United States.

Araujo he developed footballingly with the academy of Los Angeles Galaxybut prior to his arrival at the Los Angeles team he had a stint at the Barcelona Academy based in Arizona.

The price of electricity will increase in 2023 with strong disparities according to the suppliers – rts.ch