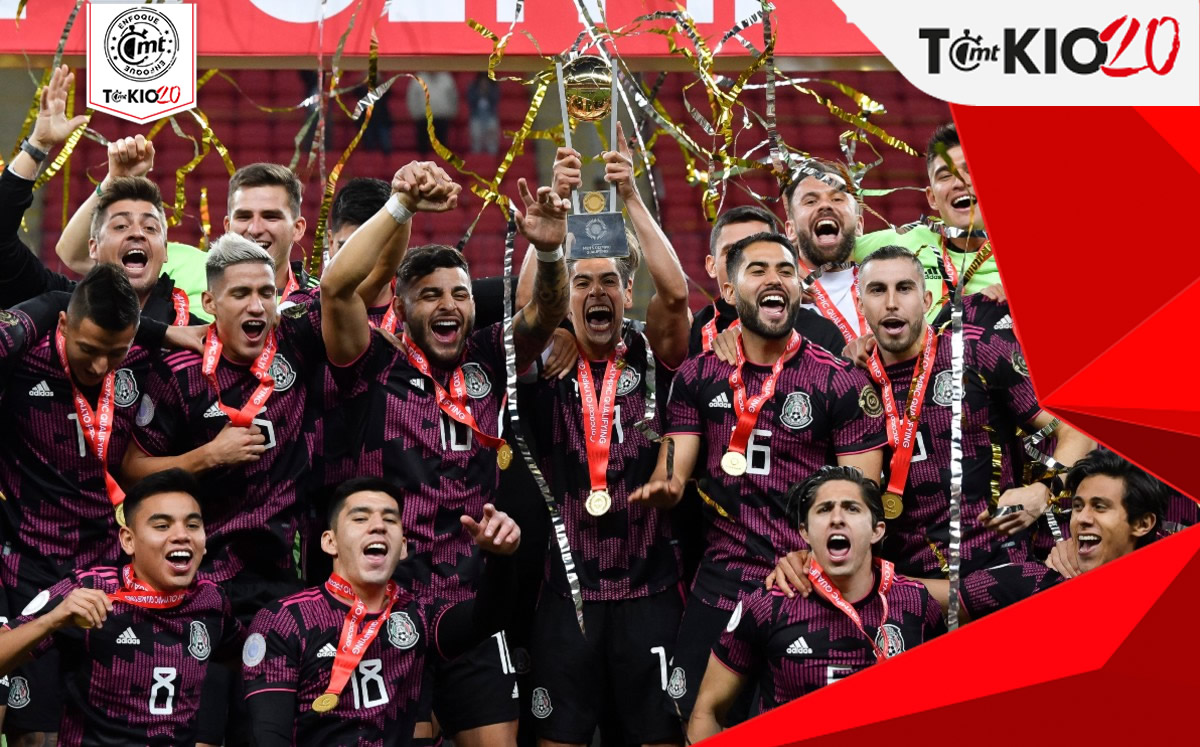 Enrique Martínez Villar and Half Time

The formula that gave the Mexican team the gold medal in the London 2012 Olympics is repeating with the Tri who drives Jaime lozano and that from the early morning of July 22 he will begin his walk in Tokyo 2020 against France that has among its squad two old acquaintances of Mexican soccer such as Andre Pierre Gignac Y Floriant Thauvin, both footballers from Tigers.

In 2012 Luis Fernando Tena chose as reinforcements Jesus Crown for the goal, Carlos Salcido in midfield and defense, while Oribe Peralta for the front. Nine years later with Lozano in front of the team reinforced positions are repeated with Guillermo Ochoa, Luis Romo Y Henry Martin.

But that is not the only similarity that both generations have, also back then. El Tri had only one footballer who was active in Europe as it was Giovani dos Santos. Today the player who is in the Old Continent is Diego Lainez.

Another similarity to the team that won the gold is that this generation of footballers had a long history in the First division, the same situation experienced by the players who are under the orders of the JimmyWell, most They are not only headlines, but they are also figures of their clubs and many of them have extensive experience in the Major Selection of Gerardo Martino.

With regard to preparation there is also a similarity, since they both toured Spain prior to Olympic Games and then they had a friendly match on the territory Olympic.

France, without Mbappé, but with Gignac and Thauvin

The first rival of Tri is one of the candidates to advance to the next round within the Group A, because despite not having a player like Kylian Mbappé, who is today one of the best players in the world, if he has scorers like Gignac Y Thauvin.

In the squad of the world champion there is also Eduado Camavinga, player of the Stade Rennais de Francia, and who with 18 years of age is attracting the attention of the main clubs in Europe such as Real Madrid, Manchester United Y Chelsea.

The French team has generated many doubts in their country due to the little experience that some of their players have in the maximum circuit, since in the call there are several who play in Ligue 2 in France and only two play in the main clubs in Europe, such as Pembele at PSG and Kalulu at Milan.