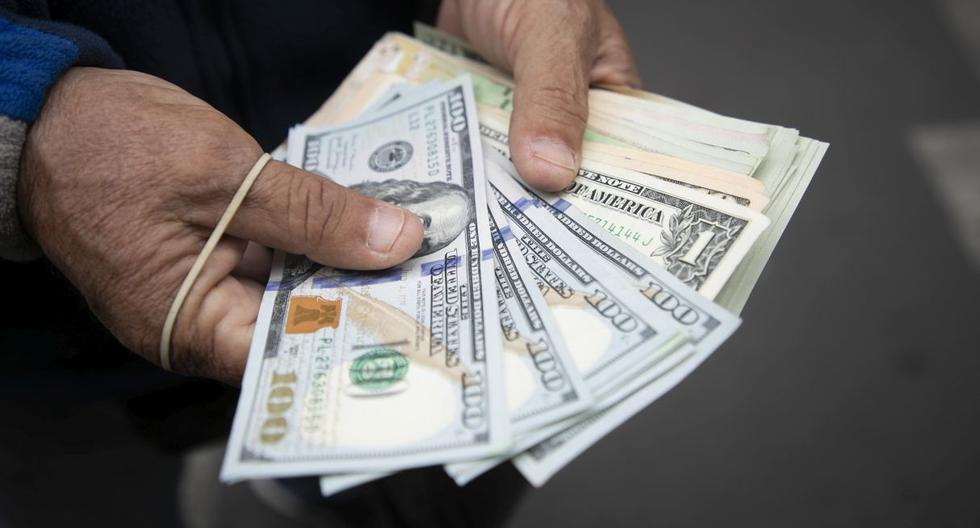 The dollar in Mexico it fell this Wednesday for the fourth consecutive day, while investors remain attentive to the release of inflation figures in the United States, in search of new signals about the future of the economic stimulus measures.

The greenback was trading at 19.6397 Mexican pesos, a level not seen since the end of January, with a loss of 0.28% compared to Tuesday’s price, according to Reuters. In the last four sessions, it accumulates a decrease of 2.45%.

“The current behavior of the peso would imply that for the moment the feeling that possible inflationary pressures is a temporary phenomenon dominates, something that the Federal Reserve has constantly proclaimed“Said the local firm CI Banco in an analysis report cited by the aforementioned agency.

Market operators are also finishing assimilating the results of local elections at the weekend in which the ruling party reportedly lost seats in the Chamber of Deputies. This reduces the likelihood of structural reforms that could raise concerns among investors.

On the other hand, the Mexican inflation rate increased in May to 5.89%, after prices rose by 0.20% in the fifth month of the year, the National Institute of Statistics and Geography (Inegi) reported on Wednesday .

According to Banco Base analysts, the dollar is expected to oscillate in a range of 19.59 to 19.76 units for the rest of the day today.