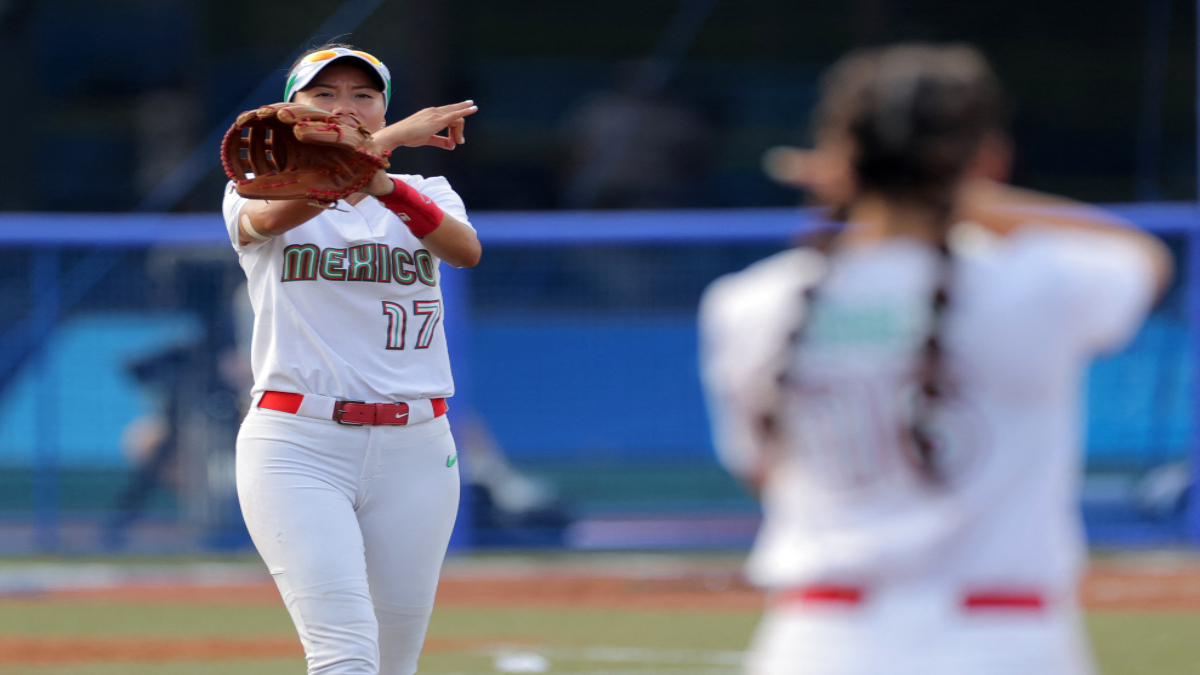 Olympic activity continues in the girls softball and from 10:00 p.m. Mexico faces Japan at the Fukushima Baseball Stadium.

The Mexicans fell in their Olympic debut against Canada 4-0 where Jenn Salling was Canada’s offensive spark plug during the closing of the first day of the softball Olympic, sport that inaugurated the competitions in Tokyo-2020, two days before the fire Olympic burn this Friday and the Games officially start.

The third game of the Mexican women’s softball team will be against USA the July 24 at Yokohama Baseball Stadium at 00:30.

The final rounds will take place in the same stadium and Mexico will play cagainst Italy on July 25 at 06:00 and for the last match of the qualifying round it will be measured against Australia on Monday the 26th at the same time.

The best two teams classified at the end of the first round will be able to access the final game to fight for the gold medal. The third and fourth places must face each other for bronze.

If you want to watch the game, you can do it clicking here to Marca Claro’s YouTube channel

Japan and Australia opened the Olympic actions in the Fukushima Azuma Baseball Stadium, where this Wednesday at the starting point of the Olympic Games, Japan beat the Australians with a score of 8-1.

USA blanked Italy 2-0 in softball debut from the Tokyo 2020 Olympic Games, with impeccable work from the pitcher Cat Osterman.