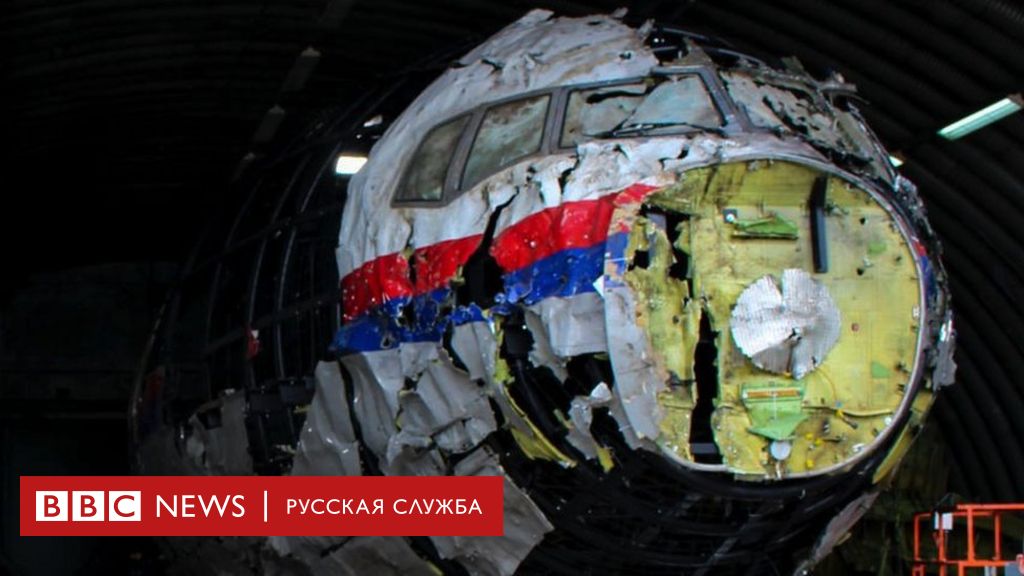 In the court in the case of the Boeing MH17 crash in the skies over Donbass in 2014, several new records of interceptions by high-ranking military personnel of the self-proclaimed Donetsk People’s Republic were released, in which they discuss in detail the transportation of a Buk anti-aircraft missile system across their territory on was shot down.

So, seven hours before the disaster, Dubinsky and his subordinate, a retired officer of the military intelligence of the Russian army, Oleg Pulatov, could discuss sending a Buk towards the village of Pervomayskoye in the Donetsk region. It was from there, according to the JIT investigators, that the rocket was later launched, which was shot down. “boing,“on the flight MH17 Amsterdam to Kuala Lumpur.

Dubinsky: “So I have such a request and information. In Grigorovka, this whole herd of pigs crawled eastward. Look where it is to the east.

Pulatov: And there is nowhere.

Дубинский: We need to put it somewhere in the Pervomaisk area. “Buk-M” … And three tanks of “Vostok” with guards will come. “

Both Dubinsky and Pulatov are defendants in the MH17 crash case pending in a Dutch court. The prosecutor’s office believes that they are directly involved in the transportation of the weapon from which it was shot down “boing “.

In another released recording, a man with Dubinsky’s voice in a conversation with a man with Pulatov’s voice denotes the role that Leonid Kharchenko (aka “Mole”) could have played in transporting the Buk. Kharchenko is also a defendant in the case of the MH17 crash.

Дубинский: You are waiting for Lenya. Lenya is leading this B-M right now, you understand, right?

Pulatov: I got it, yes. I deal with wooden ones.

Дубинский: I understood. So, you, Lenya and all of our people find Pervomayka. In the area of ​​Pervomayskoye, your task is to protect this “Buk” and organize this … (inaudible).

Then the recording of the conversation of people with the voices of Dubinsky and Kharchenko was played.

Дубинский: You take there only from those who returned, as much as you need for escort. Time. Yeah I understood?

Дубинский: You leave the rest here. Time. You come there, there is Pervomayskoe nearby, look on the map.

Дубинский: You are located somewhere in that area. You pull out your own ones who are left with you. And your task is the reserve plus the protection of this little thing, which you will now be lucky.

In another disclosed conversation, Dubinsky could have discussed with the deputy commander of the Vostok battalion, Aleksandr Semyonov, the transfer of the Buk to the Makeevskoe highway (near Donetsk) in order to put the air defense system in a convoy with Vostok tanks. This column was then supposed to go to the Saur-Mohyla area, where at that moment there were fierce battles with the Ukrainian military.

The court also lost tapes of conversations made a few days before the MH17 crash. In them, Igor Strelkov, then the DPR Minister of Defense, spoke to his interlocutors about the plight of DPR supporters in battles with the Ukrainian army and asked for air defense systems to be provided to him to counter Ukrainian military aircraft.

Strelkov is the fourth defendant in the MH17 crash case. Neither he nor the other defendants are present in the courtroom, they are on the international wanted list. Of the four, only Oleg Pulatov agreed to interact with the court through his lawyers. All defendants deny their involvement in the plane crash.

What are these decryptions about: the route of the “Buk”

The court referred to the testimony of several witnesses who met a convoy with a Buk and tanks in the area of ​​Makeyevka, Zuhres, Snezhnoye and other settlements under the control of the self-proclaimed DPR.

After examining the billing of mobile Kharchenko, the investigation noted that his device was connected to the towers in Zuhres, Shakhtersk and Snezhny, which corresponds to the proposed route of the military convoy with the air defense system.

The investigation was also able to find and acquire a satellite image dated July 17, 2014 showing a Buk-like vehicle following in convoy in the town of Makeyevka.

According to the investigation, the Buk completed its movement in a convoy near the Furshet supermarket in Snezhnoye. This is confirmed by two tapes of conversations of people with the voices of Pulatov and Kharchenko, published in court, who are trying to find each other in Snezhnoye.

For example, in a call made at 12:42 pm (about four hours before the MH17 crash), a man with Kharchenko’s voice tells Pulatov: “I am in Snezhnoye, at the Furshet, with a toy.” Pulatov replies that he is going there.

Pulatov, through his lawyers, said that he did not remember whether he participated in such a conversation. However, he is sure that in the conversation the toy does not mean “Buk”, but some kind of portable object.

The disclosed conversations took place on July 16 and 17, 2014, were intercepted by the Security Service of Ukraine and then handed over to the International Investigation Team. Many participants in these conversations have previously repeatedly confirmed their authenticity (some, however, noted that in some places their replicas were edited).

At the same time, the Dutch prosecutor’s office has repeatedly drawn attention to the fact that the interceptions of conversations of all four accused in this case do not logically contradict and even complement each other. Moreover, the events they discussed are confirmed by photo and video footage taken by eyewitnesses of the events of July 16-18, 2014 in Donbass, as well as by the testimony of numerous witnesses.