Michael Jackson has been is and will be one of the most mysterious and extravagant personalities that have ever existed. Demigod for some, sick and delinquent for others, Jackson continues to run rivers of ink after more than 10 years after his death.

A new book about him has just come to light. But it is not just another book that talks about her career and her life. This one is different. This reveals the content, hitherto unknown, from a private diary that the artist wrote until a few days before dying.

Dylan Howard is the author of ‘Bad: An unprecedented investigation into the Michael Jackson cover-up’. The book, published this week in the United States, reveals Jackson’s excessive ambition. Desperate to be “the greatest”, as he himself writes, tells that he wishes to achieve the immortality of Chaplin, Walt Disney, Fred Astaire y Gene Kelly. For this, a plan has been drawn up.

His goal was to earn $ 20 million a week. How? It lists concerts in Las Vegas, concerts with Cirque du Soleil, an agreement with Nike and, above all, projects in the world of cinema. Hollywood was his great master plan.

Michael Jackson wanted to rescue classics and take them to the movies with him as the protagonist. “20,000 Leagues Under the Sea” or “The Seventh Voyage of Sinbad” are the films that the King of Pop mentions as great ideas that would hit theaters surrounded by an orchestrated merchandising collection. “If I don’t focus on the movie, there is no immortality,” he writes.

His idea was to update up to 40 movies.

In addition to his insatiable ambition, Jackson’s journal also portrays a man suspicious and full of fear. The singer shows suspicion for his manager, Tohme R., who assures that “I don’t want it, neither on the plane nor in my house”. “As of now, I want to sign all checks over $ 5,000. Hire a trusted manager and an attorney,” he writes.

Their paranoia reaches such a point that Jackson claims to be convinced that they want to end his life: “I’m afraid someone will kill me. There are bad people everywhere. They want to destroy me and take control of my editorial. The system wants me to be killed for my music catalog. But I’m not going to sell it, “you can read in his diary.

The sheer scale of the projects and the stress worried Michael Jackson. At 50 years old, his body was beginning to give him problems and he needed to take pain relievers constantly to alleviate pain. “Conrad must do his job now. I can’t be tired now ”, He writes referring to Dr. Conrad Murray, the same man who administered Propofol, the strong sedative that ended his life.

Regarding the topic of sexual abuse of children, the author of the book, Dylan Howard, assures that he had access to some videos in which Jackson appears with minors. Howard describes inappropriate games for a child that included rude and inappropriate language, but admits not having witnessed sexual abuse. However, it does point to everything that the authorities seized from Jackson’s house during one of the searches: “There were a multitude of books with photos of children and young adults in different stages of nudity. Authorities believed that material like that could have been used by Michael to desensitize the minors. “ 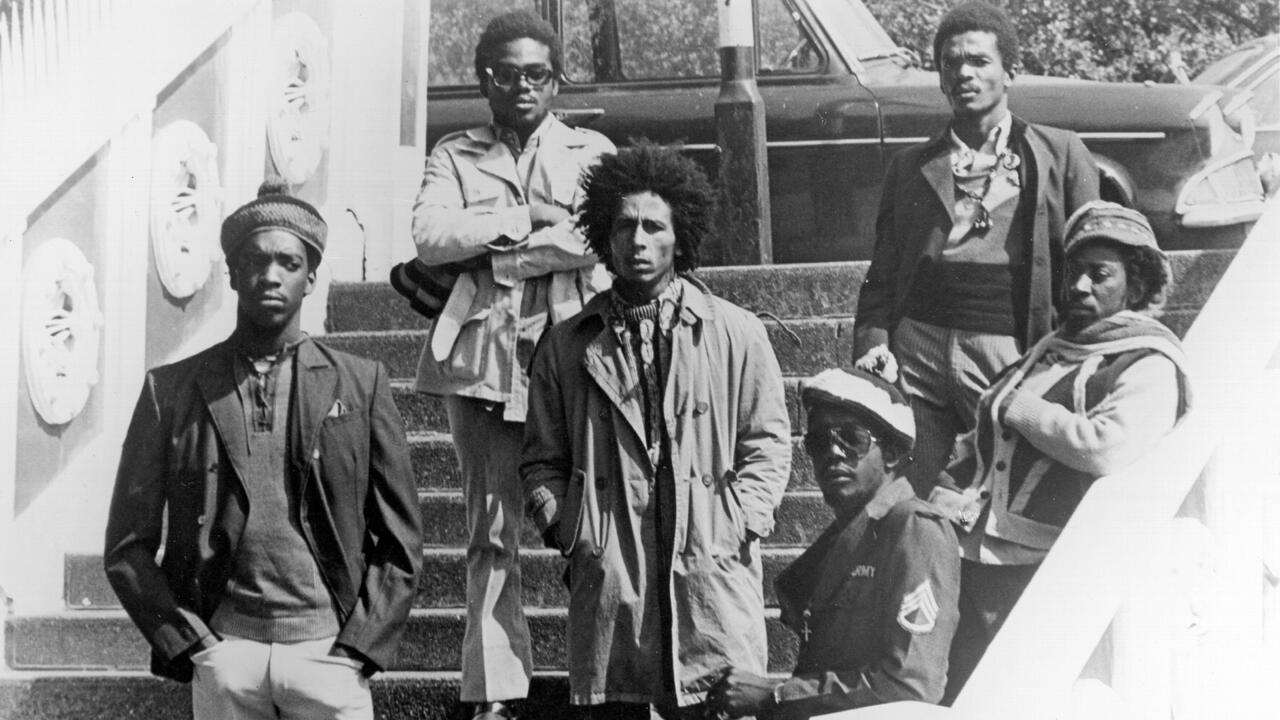 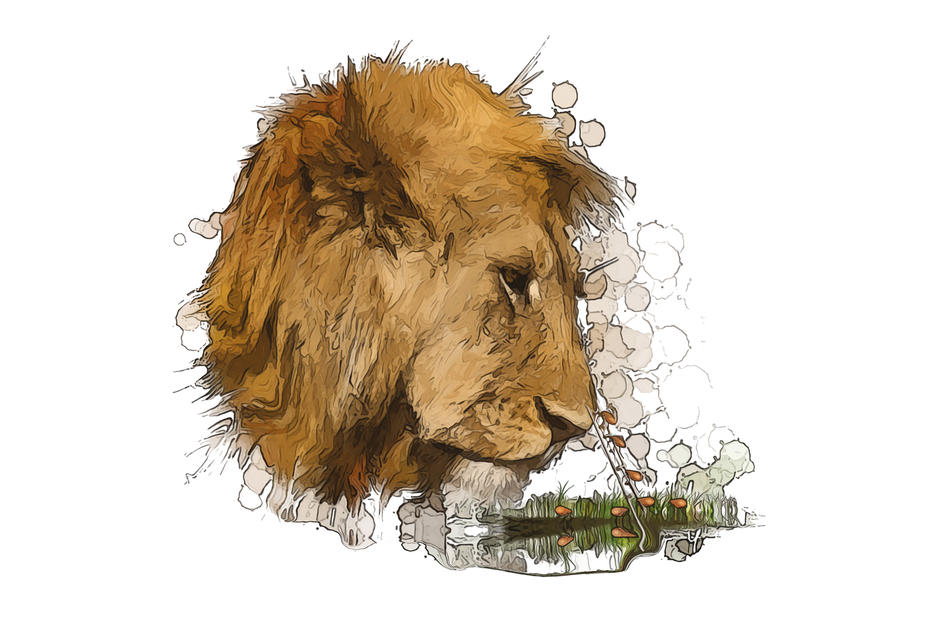 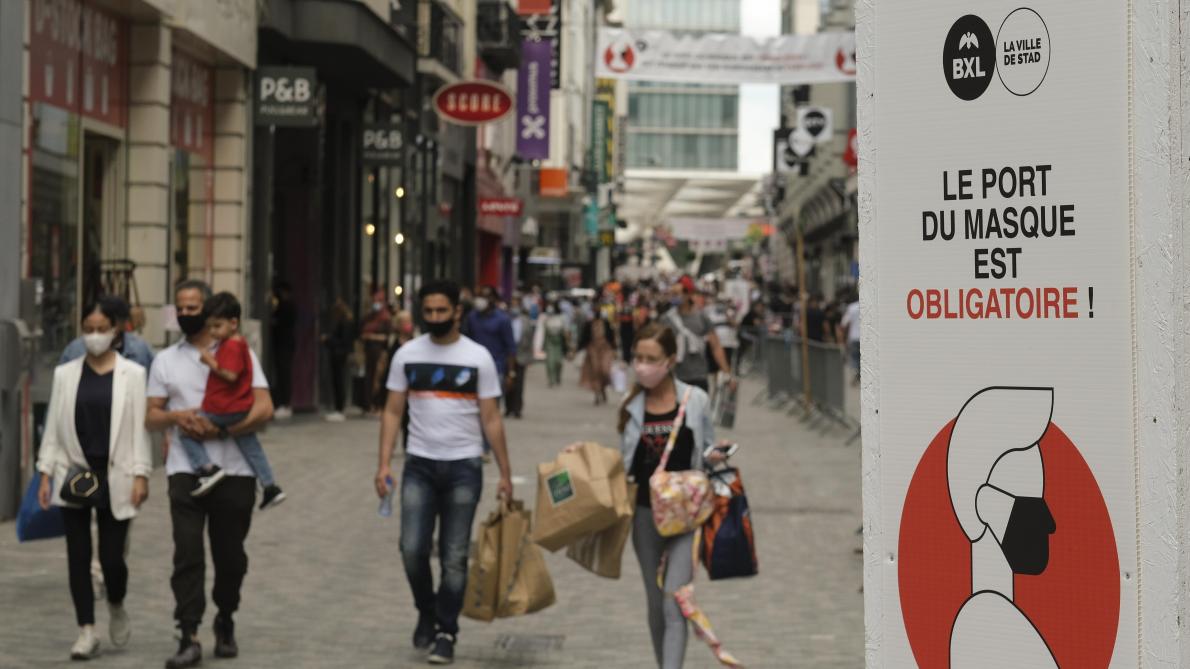