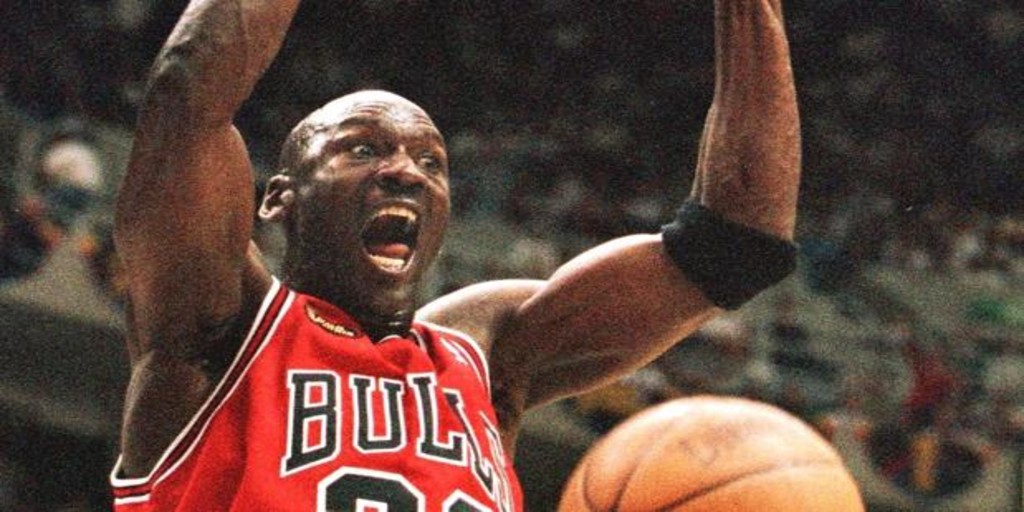 The documentary ‘The last dance’, on Michael Jordan’s last campaign in the Chicago Bulls, continues to advance in its chapters and, in addition to the good reviews, has already generated the first controversies. If first it was Toni Kukoc who raised his voice to ugly the way in which the figure of the team manager, Jerry Krause, was treated, now he is a rival, Bill Laimbeer, who has spoken to remember some events of that year .

The documentary highlights among other aspects of that season the tremendous rivalry between the Chicago Bulls and the Detroit Pistons, fueled for years, and which, as Jordan himself admits in the footage, continues to this day.

Among the most memorable episodes between the two franchises is what happened in the Eastern Finals in 1991, when the Pistons left the field without congratulating the Bulls on their victory. Pistons star Isiah Thomas has acknowledged 29 years later that it was a mistake, but some like Laimbeer say they have no regrets: “Why should I regret it? I don’t care what the media says about me. He never did. And if I did it would be rubbish ».

In an interview with the ESPN network, he justified himself: «I was about to win rings and I did everything I had to do to take advantage of all my potential and that of my team. And in the end we were champions ».

But above all his statements, Laimbeer launched a dart at his great rival at that time: «Michael Jordan and his Bulls were crybaby. They complained and cried for a long time about how bad we were. And what’s worse, they said we were bad people. Yes or not. We were just basketball players trying to win. That really bothers me. They don’t know who we really are or what we are like as people or in our family life. And all why? For not shaking hands? They were crybaby. They won that series and I give them the credit they deserve. We were getting old and they beat us ». .