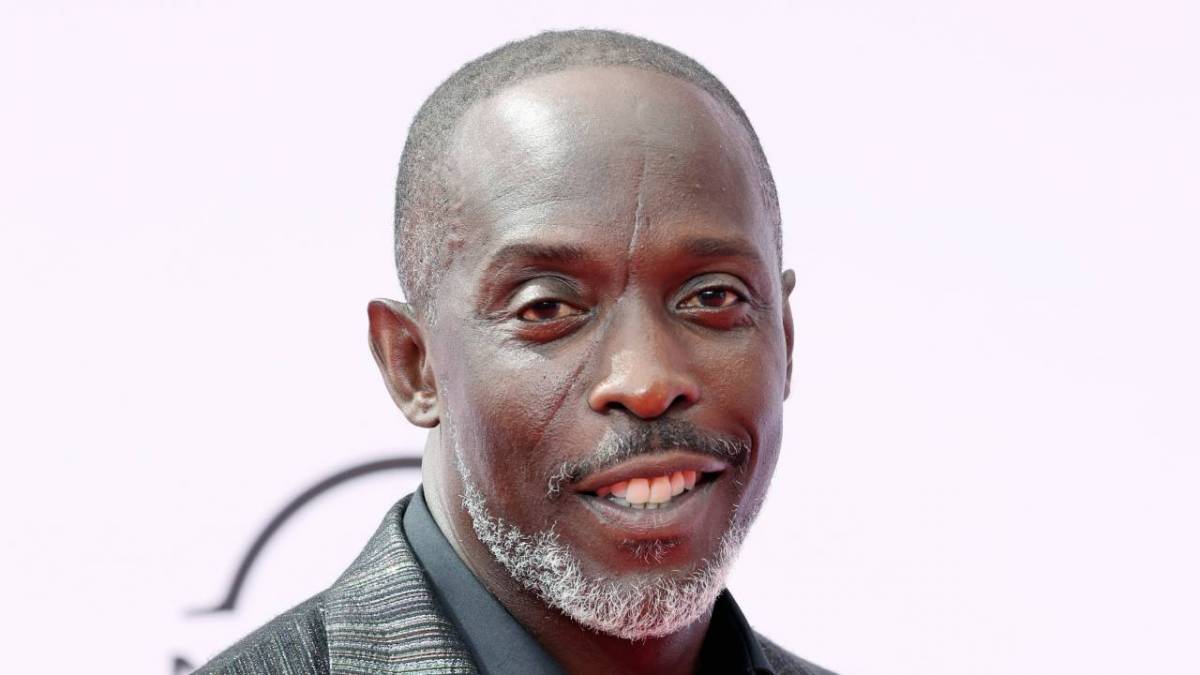 It was a truth he didn’t want to take to his grave. As if he knew he was going to die, Michael K. Williams staged the lucrative streaming farm market in his Black Market series. The third episode of the series, broadcast on Monday January 24, 2022, made the case.

American actor Michael K. Williams shed light on several gray areas of human society. Despite his death on September 6, 2021, he continues to live on small screens with his Black Market series. This television series which plunges viewers into the hidden universe of the black market tries to denounce certain bad practices. In this series, Michael shares his own experiences of drug addiction, crime and poverty with people he meets who are living with the same issues.

After the first season, Black Market returned in 2022 with an even more revealing and explosive season 2. The first episode of this second season aired on VICE TV on January 10, 2022. It gave insight into the world of selling drugs and printing credit cards.

This Monday, January 24, 2022, the third episode was broadcast and tackles the problem of manipulation of streaming figures for the benefit of artists.

The existence of streaming farms

Music is lucrative in every sense of the word. It provides direct and indirect income. Thus, apart from concert fees, artists are paid through streaming. This way of obtaining earnings leads music distribution platforms to regulate this sector. In response, some artists are not lacking in ingenuity to circumvent the system. He seeks the help of streaming farms to increase their numbers and make them more profitable.

Finally the saying, ”men lie, women lie, but the numbers don’t lie”, is no longer true.

The revelation in the series

To stage this truth, Michael K. Williams found himself in an undisclosed location to meet a masked man. The latter explains to him how streaming farms work. He even showed that as a scam artist he gets paid thousands of dollars, by big artists and big labels to manipulate and boost the numbers. As an example, the name of French Montana was cited.

Faced with these explanations, Williams could only express his desolation at this way of manipulating public opinion. “Streaming producers are driving a burgeoning black market said Williams in the clip. “ Music artists pretend to rise to the top of the charts ».

Cases of scandal in the past

Recently in France, rapper Booba revealed how artists like Gims, Ninho and others have used such a company based in Asia to increase their streaming statistics.

We also remember the file of French Montana, cited by the scammer. In January 2020, the rapper was accused of using a streaming farm to boost his single “Writing on the Wall” featuring Post Malone, Cardi B and Jamaican pop star Rvssian. This seems too blatant since the track only had a 5-week longevity in the Billboard Top 200, but suddenly reappeared on the streaming charts.

If this case is not convincing, there was also the case of G-Eazy of which Rolling Stone made the cabbage fat. Also quoted in Black Market, the artist was pinned when his management team, Blueprint Group, tried to offer the services of digital marketer Joshua Mack. The latter had promised in 2019 to boost the flow around the music of G-Eazy against a large sum. Unfortunately, all telephone conversations were recorded and in the possession of Rolling Stone. Some information relayed by the online press, in connection with this file, was even recalled in this episode of Black Market.

Social Security releases a new round of checks with a 5.9% increase due to COLA