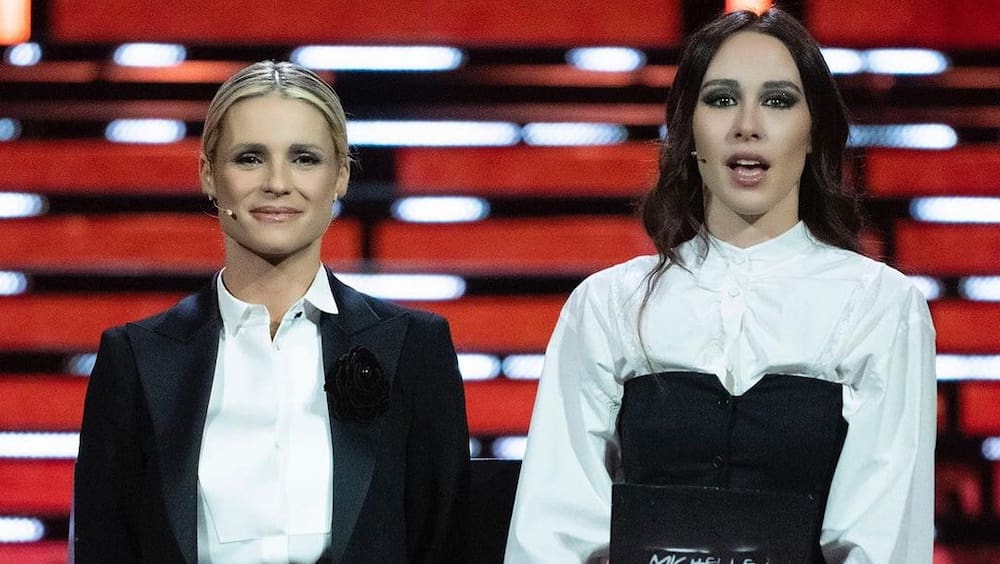 Michelle Hunziker had her breasts done

Aurora Ramazzotti revealed a secret in her mom’s new show: the moderator had her body helped a little.

Not everything about Michelle Hunziker (45) is real, as her daughter Aurora Ramazzotti (25) divulges freshly and happily on the Italian TV show “Michelle Impossible”. Because the presenter had undergone breast surgery after the birth of her three children.

Aurora says in conversation with her mother: “I never understood why you didn’t say that publicly. It’s totally normal to have breast surgery after having three children.”

At the time, Michelle Hunziker was able to keep the procedure secret, as her daughter adds. Because on the same day she had another operation. “It’s also funny that you had your breast surgery the same day you had carpal tunnel surgery. When you came out of the hospital, you had the orthosis on and nobody noticed that you also had breast surgery: you are a genius!” Aurora continued.

And what does Michelle Hunziker say about it? ‘You’re really mean. Imagine you have three children who have sucked it all dry… There is nothing left then,” she replies. Finally, Aurora Ramazzotti emphasizes again: “Exactly, I said that it is completely normal to have your breasts done after three children.” (bsn)