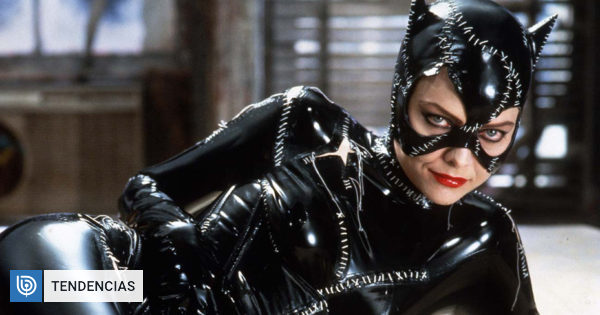 The new movie of The Flash, which will be directed by the Argentine Andrés Muschietti, will serve to see old acquaintances on the screen.

The film, whose premiere is currently planned for November 2022, will star Ezra Miller in the role of the superhero. In turn, it will feature the return of Ben Affleck y Michael Keaton, both as Batman.

This has opened the door for various speculations about the return of other actors who participated in the original installments of the batman tapes. One of them is Danny DeVito, who, it is said, could re-personify the Penguin.

It is in the midst of this wave of rumors that Michelle Pfeiffer was recently asked whether she would bring Catwoman back to life in the next Flash movie. In this regard, the actress said that she would like to repeat the role.

“I would if someone asked me, but no one has asked me yet”, assured the movie star to the site Screenrant during the promotion of his new film, French Exit.

Although there is nothing concrete yet, at least there is Pfeiffer’s willingness to re-personify Selina Kyle.

It should be noted that Ezra Miller’s Flash debuted in a cameo in the film. Batman vs Superman. Later we could see him briefly in Suicide Squad, while later he appeared in Justice League. Finally, he had participation in the episode Crisis on Infinite Earths of the series Arrow.