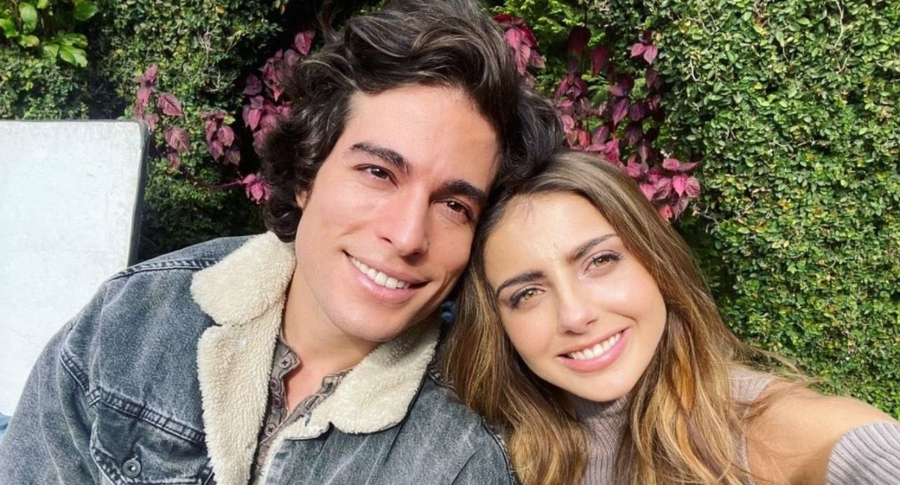 Both the Mexican and the Ecuadorian, who are currently working on the novel ‘Quererlo todo’, by Televisa, reported on their social networks that Their romantic relationship ended, but they clarified that their friendship is still intact.

“Today we love each other more than ever; we had a lot of learning together and we thank you for all the expressions of affection for our relationship ”, he said the now ex-partner to his followers, who witnessed the evolution of his love since 2019.

Here, the photo with which Michelle Renaud and Danilo Carrera confirmed their break:

Despite their goodbye, Michelle Renaud, whom they speculated, came out of the closet in 2018 due to a post you made on InstagramShe continued working normally with her now ex-boyfriend, as she showed on her social networks; many applauded the mature way they ended.

The now ex-partner is the protagonist of the novel that Its main song is a theme by Jessi Uribe; Colombian Sara Corrales, who has an antagonistic character, also participates in the production.

This is a photo they took in the recordings of ‘Want it all’:

After 5 days have passed since the announcement of the end of her engagement with the Ecuadorian, the actress of ‘Rebel‘ announced on her Instagram stories that she is selling an engagement ring, of which it is unknown if it belongs to him.

“Romantic and committed men, I sell an engagement ring for those who already dare to take the plunge,” he wrote. the Mexican in the post, where he added a shot of the luxurious jewel.

In addition, Michelle Renaud assured that the piece is new and it has “the best energy of love.”

Here, a screenshot of the story, which was replicated by the Instagram account of the program ‘Despierta América’: