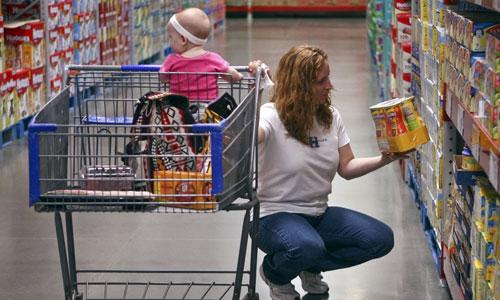 The final index of American consumer sentiment measured by the University of Michigan for the month of April stood at 88.3, ​​against a …

(Boursier.com) – The final US consumer sentiment index as measured by the University of Michigan for April stood at 88.3, ​​down from a market consensus of 87.4 and an earlier level of 84.9 (final reading in March). The index relating to current conditions climbed from 93 in March to 97.2 and that relating to expectations finally came out at 82.7 against 79.7 initially announced.

“The biggest and most significant change in the economic outlook in April is that a record number of consumers expect the unemployment rate to drop in the coming year,” says Richard Curtin, director of the investigation. “The data points to an exceptional outlook.”


See Also:  The Birds of Prey title changed a few days after its release after disappointing box office receipts