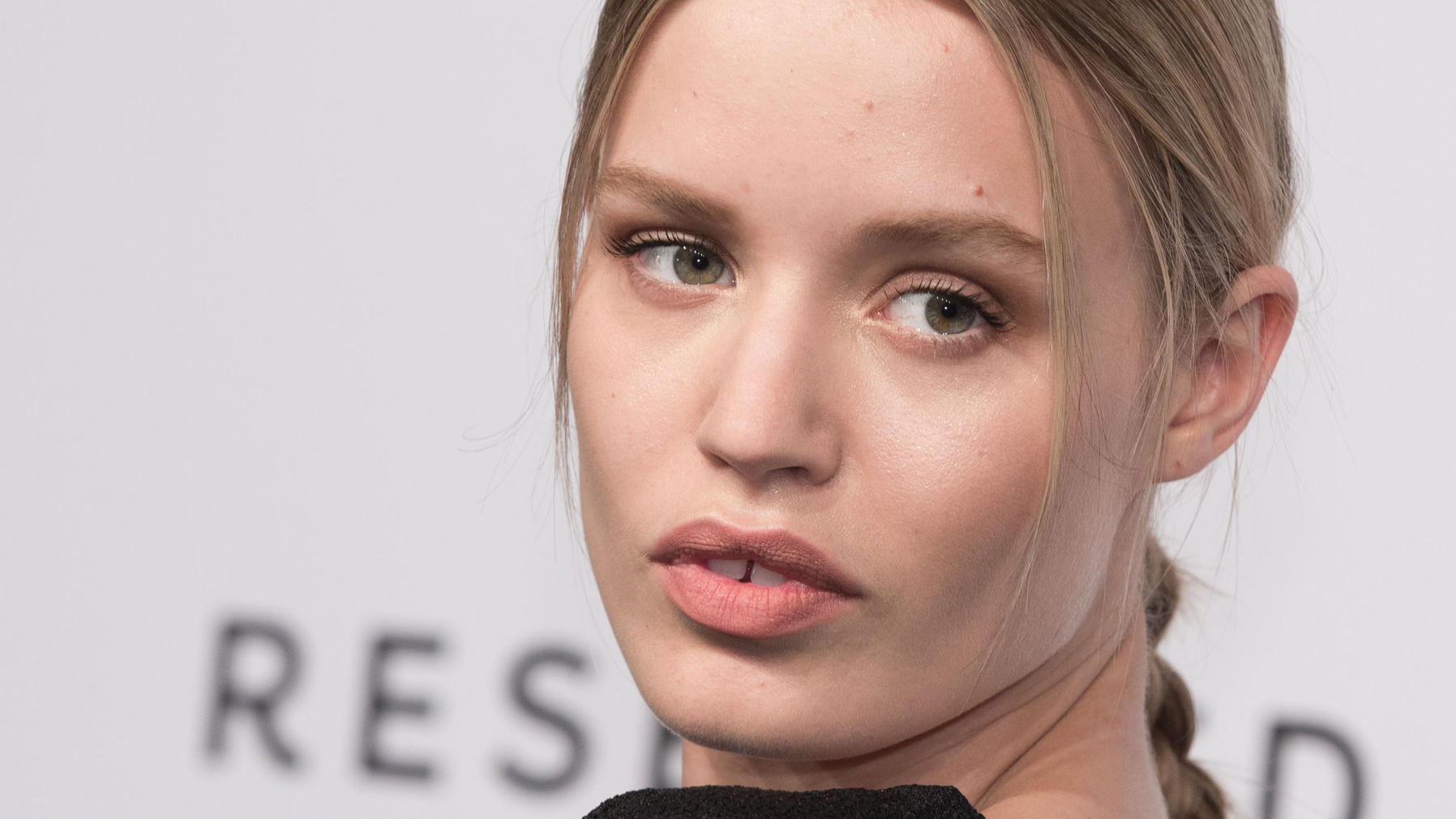 Georgia May Jagger inspires her fans with a blatant type change

Georgia May Jagger (29) is following in her footsteps famous papas. Maybe not with affair and drug scandals, but with an extraordinary look. The daughter of Mick Jagger (77) presents her new, fiery red hair on Instagram. From the innocent, blonde curls it went in no time to the sexy vamp style.

Model beats the drum for her own hair color

Georgia’s change in type doesn’t seem entirely altruistic if you take a closer look at her Instagram post. “I’ve wanted to go back to red for ages. The color is semi-permanent and fades to pink before it turns blonde again,” says the catwalk model, describing the miracle cure she used to color her hair. This color is not just any random color from the drugstore, but one from Georgia’s own company. The model is co-owner of “Bleach London”, a brand for unusual, vegan hair colors.

The influencer is known for experimenting with her hair, make-up looks and outfits. Whether “blorange”, pink or now fiery red – the daughter of Jerry Hall and the “Rolling Stones” singer already wore everything on her head. (lkr)