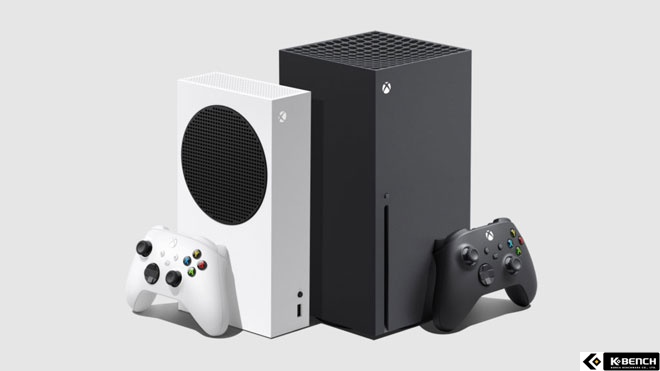 Since the Xbox series X/S was released in November of last year and sold out, there is so much demand that it is difficult to obtain quantities easily.

These results were further demonstrated in recent quarterly earnings reports from Microsoft and Microsoft.

It said it was the best-selling of all Xbox consoles at this point in their respective lifecycles from launch to the present.

Unlike Sony, it has been several years since Microsoft stopped announcing the sales figures for the XBOX, but the last XBOX ONE figure was 5.5 million units.

On the other hand, it is difficult to find the quantity of the current XBOX series X/S in Korea, and it is more difficult to purchase than Sony’s PS5, a competitor.