It concerns the May update for Windows 10, which the company had previously released. Software bugs ensure that that update causes problems for multiple computers. For example, the Surface Pro 7 and Surface Laptop 3 may fail unexpectedly and restart.

Another bug causes the mouse to stop working in games and applications. It is unclear which devices are even more troubled by problems.

Be sure to be safe

Due to the bug, Microsoft has been on the safe side, blocking the update for some of the users. They receive a warning in the Windows update screen as to why the update has been temporarily blocked.

The tech giant wants to gradually expand availability, as it becomes clear exactly which type of computer is experiencing problems. Presumably, a solution for the affected devices is also being worked on.

It is still possible to install the update via a detour, reports The Verge. Given the problems discovered, this is not recommended.

Christo’s friend in Sarnico “Authentic relationships with him” – EcoDiBergamo.it 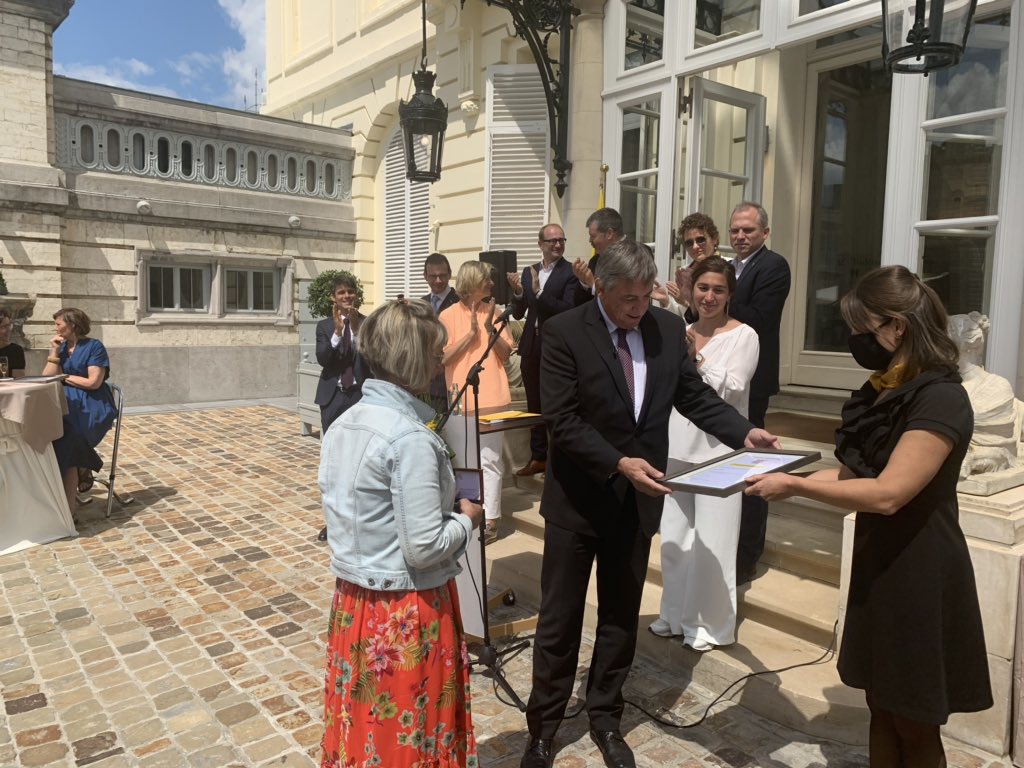 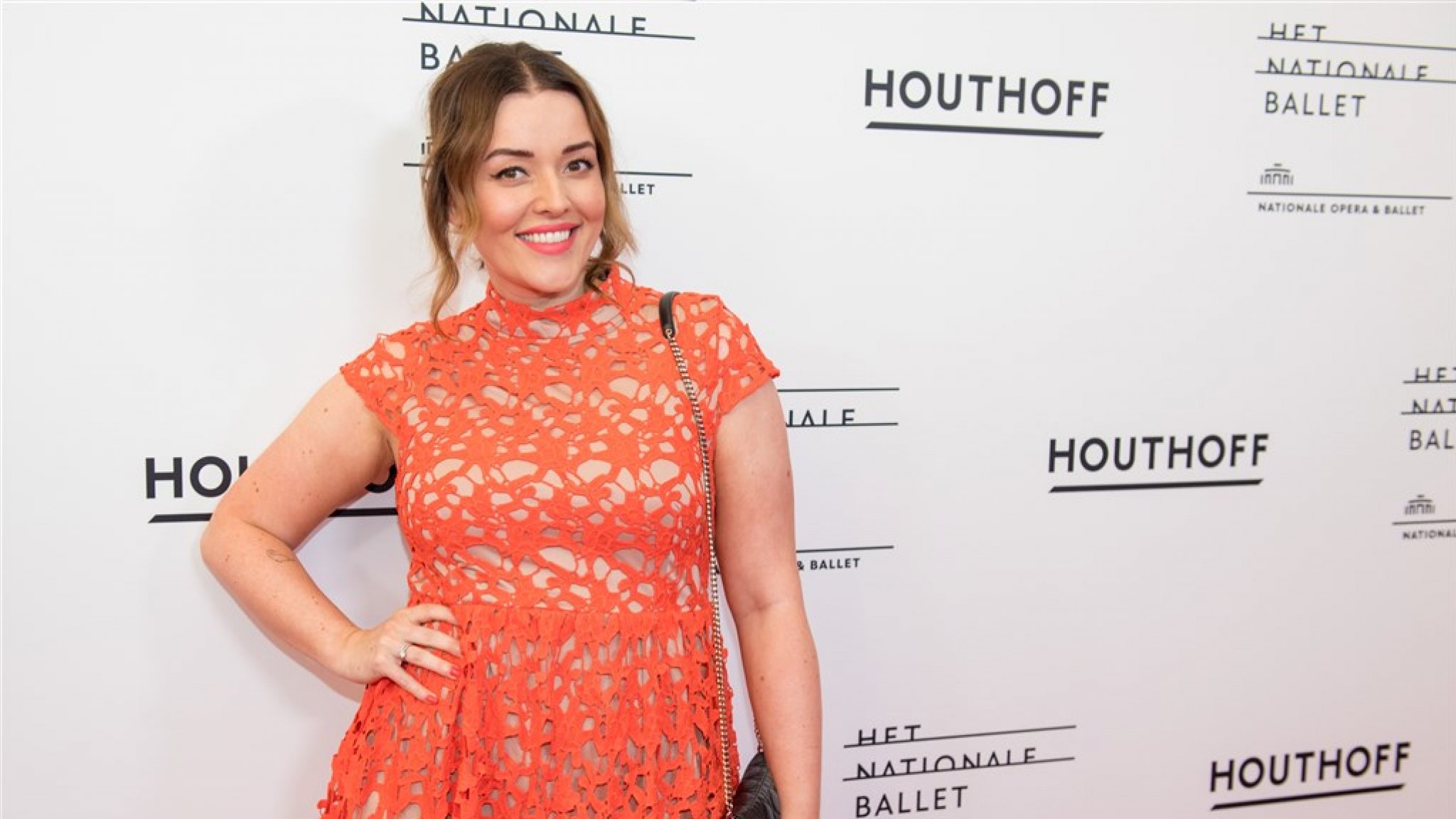