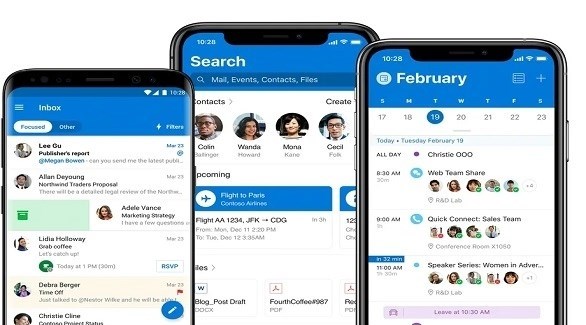 Microsoft is working on a smaller and faster Outlook Lite app for the Android operating system.

The company detailed the application in its Microsoft 365 roadmap, where Outlook Lite is described as a smaller application with faster performance on low-end devices on any network.

The roadmap reveals that the app will be available worldwide this month. ZDNet website reported
That the app already exists in a number of countries, and that Microsoft is preparing to release it on a larger scale.

Microsoft’s own documentation about Outlook Lite suggests that the app will be limited to Outlook, Hotmail, Live and MSN accounts only, and for those who support work or school accounts.

Outlook Mobile is one of the most popular email applications on Android, with more than 500 million downloads from the Google Play Store. The Verge recommends Outlook because it is the best email app for iOS and the best choice on Android.

Yasmine Sabry reveals the truth of her controversial photo