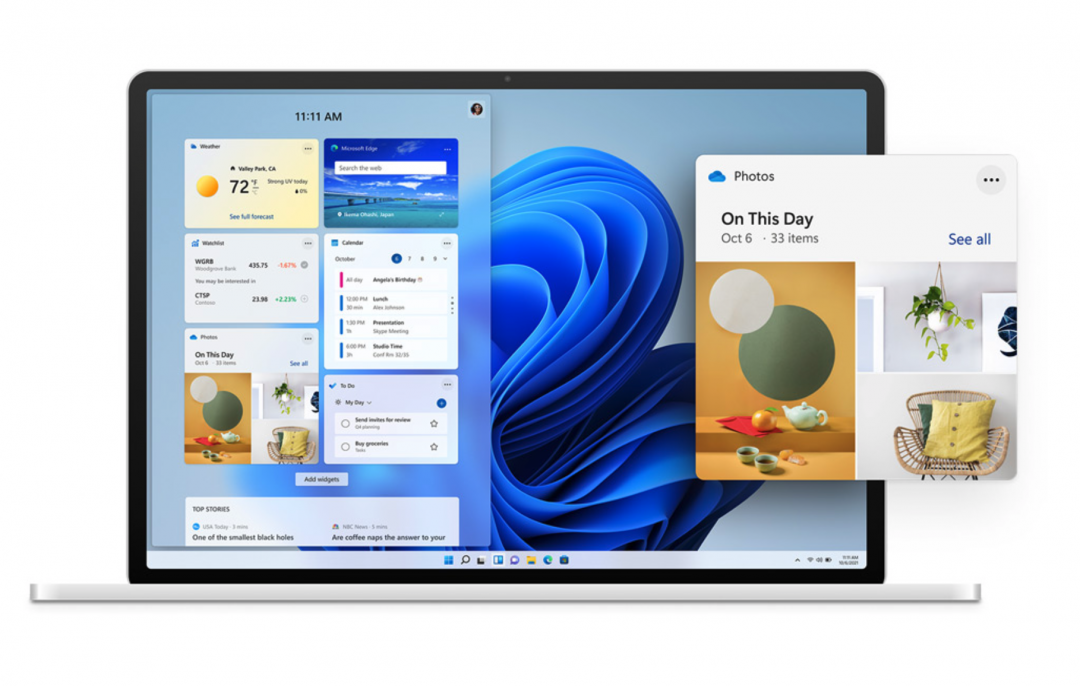 Microsoft’s new version of Windows 11 will be available for users to upgrade for free next year, but it is not applicable to all Windows 10 computers. The official hardware threshold is not low, causing a lot of controversy on the Internet.Latest Q&A VideosI reiterate my position again, emphasizing that users will not be allowed to bypass the hardware restrictions of Windows 11, and everything is for security considerations.

Microsoft senior manager Aria Carley explained that the reason why Windows 11 has more stringent hardware restrictions is to provide a more efficient and safe experience, so that IT managers and consumers do not have to check the device, but Windows will automatically confirm whether the computer is Qualified.

In addition, Aria Carley emphasized that users cannot deceive Windows to upgrade, indicating that they will not be allowed to bypass the hardware threshold. If the device does not meet the requirements, it will refuse to upgrade to Windows 11. It also seems to imply that the current beta version allows some computers without TPM 2.0 modules to bypass the detection and upgrade to Windows 11. I am afraid that the official will kill them one by one in the future.

The official minimum hardware requirements for Windows 11 are listed. The CPU is 1Ghz and 64Bit dual core. It seems that the requirements are not high. However, Microsoft only supports the 8th generation Intel Apollo Lake, Pentium, Celeron and later processors and AMD Ryzen 2000 successors Both of them were only published in 2017 and 2018, which means that if the user’s computer has been purchased for more than 4 years, it may not be possible to upgrade. In addition, the computer is also required to be equipped with TPM 2.0, and older devices may not be equipped.

If it is not possible to upgrade to Windows 11, according to the official “Life Cycle” document, the current Windows 10 version will be withdrawn from the market on October 14, 2025, which is 4 years from now, and there will be a lack of security and software updates in the future.