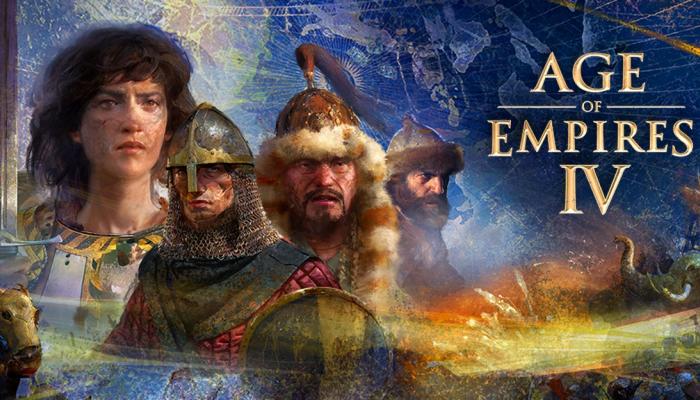 A number of technical experts have suggested that Microsoft may use a strategic war game to improve its military artificial intelligence techniques.

By adding new technology to this game.

They also saw that in light of Microsoft owning a large number of contracts with military authorities, this led some to think that Microsoft uses its games, specifically war, to develop and train military artificial intelligence in general, even if on a small scale, because the game worlds provide a huge space for training Some models are very free, according to the technical website ait.

Microsoft is currently preparing to launch the game Age of Empires 4, which will be available for free to Xbox Game Pass subscribers as usual.

The game was developed by the Relic team and will be published by the Xbox Studios themselves.

Besides, Isgreen explained that the development team may add a new difficulty level and that this level will allow machine learning techniques to train and teach the game’s AI system based on the playing styles of the players themselves.

According to him, this will make the game’s AI “invincible”, adding that although the game already relies on AI before launch, it does not rely on learning from other people’s games.

Age of Empires 4 offers a strategic war game experience that is similar to a board game. Therefore, this game depends on the player’s intelligence and planning to a large extent.

Microsoft is not alone in this, as a number of other companies run projects with the military, such as the Pentagon, worth billions of dollars. This includes both Google and Amazon, of course, but Microsoft may outperform its competitors in this area by relying on a video game.

The game Edge of Empire or what is known as the Age of Empires is a real-time strategy war game based on historical events that was launched in 1997.

It includes several stages in which you must work to win the competition between you and the enemy tribes. The challenge is how well you do what is required to ensure that you get the first ranks, which are determined by your budget in addition to the facility you created in your empire and the strength of the army of your empire that you built.