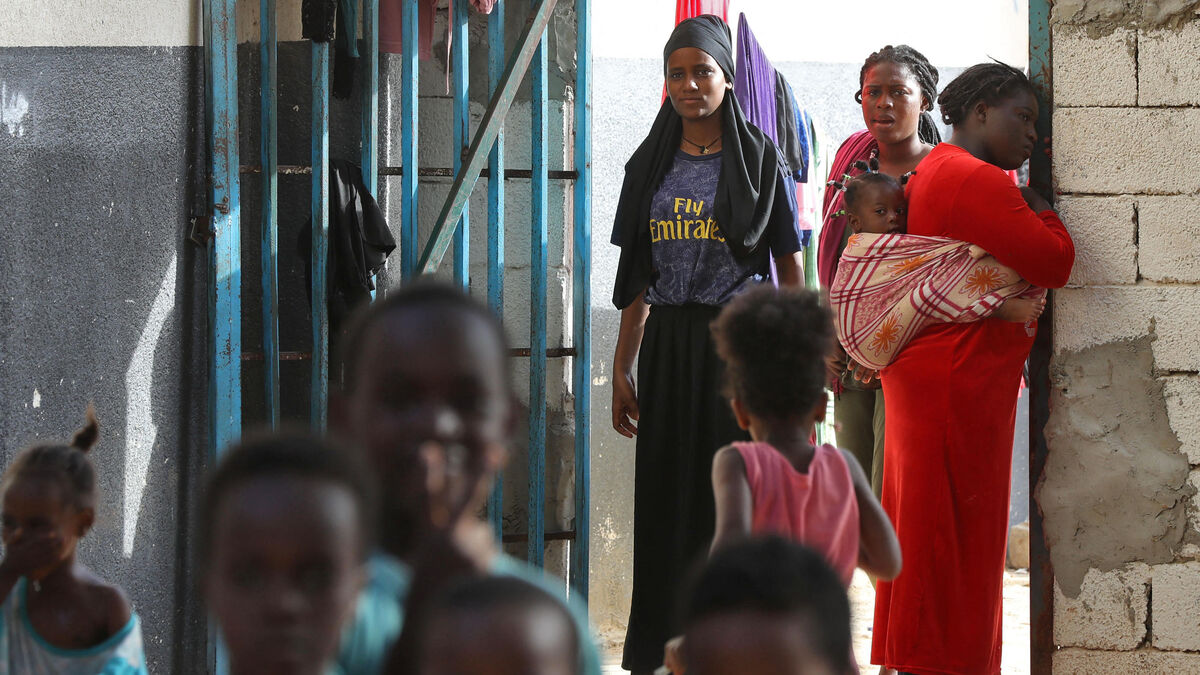 Unicef ​​is concerned about the fate of a thousand women and children held by the Libyan authorities in overcrowded detention centers in Tripoli. “About 751 women and 255 children were among the thousands of migrants and asylum seekers caught in recent mass arrests” in the capital, the United Nations Children’s Fund office in Libya said in a statement. “The safety and well-being” of these women and children, including five unaccompanied and at least 30 infants, are “in immediate danger”, it added.

The Libyan authorities carried out a raid in early October in a poor area of ​​Tripoli, mainly targeting irregular migrants. At least 5,000 migrants and refugees were arrested during this operation, officially carried out in the name of the fight against drug trafficking.

Libya is an important crossing point for tens of thousands of migrants, mostly from Saharan African countries, seeking to reach Europe. According to Unicef, detention centers receive “a number well above their capacity”. “Libya’s largest detention center, Al-Mabani, holds more than 5,000 people – four times its official capacity – including 100 children and 300 women,” the organization said. “The remaining 1772 detainees, including 43 children and 106 women, have been transferred to the Ain Zara detention center,” according to Unicef.

On Friday, Libyan guards shot dead six African migrants in the Al-Mabani detention center, according to the International Organization for Migration, denouncing “terrible” living conditions in the overcrowded place.

“Migrant and refugee children in Libya continue to be victims of serious violations of children’s rights, including arbitrary detention”, denounced Cristina Brugiolo, acting special representative of Unicef ​​in Libya, quoted in the press release. . And they “are being held in devastating and inhumane conditions,” she added.

Unicef ​​thus urges the Libyan authorities to release, “protect children and prevent their separation from their parents, guardians and families”.