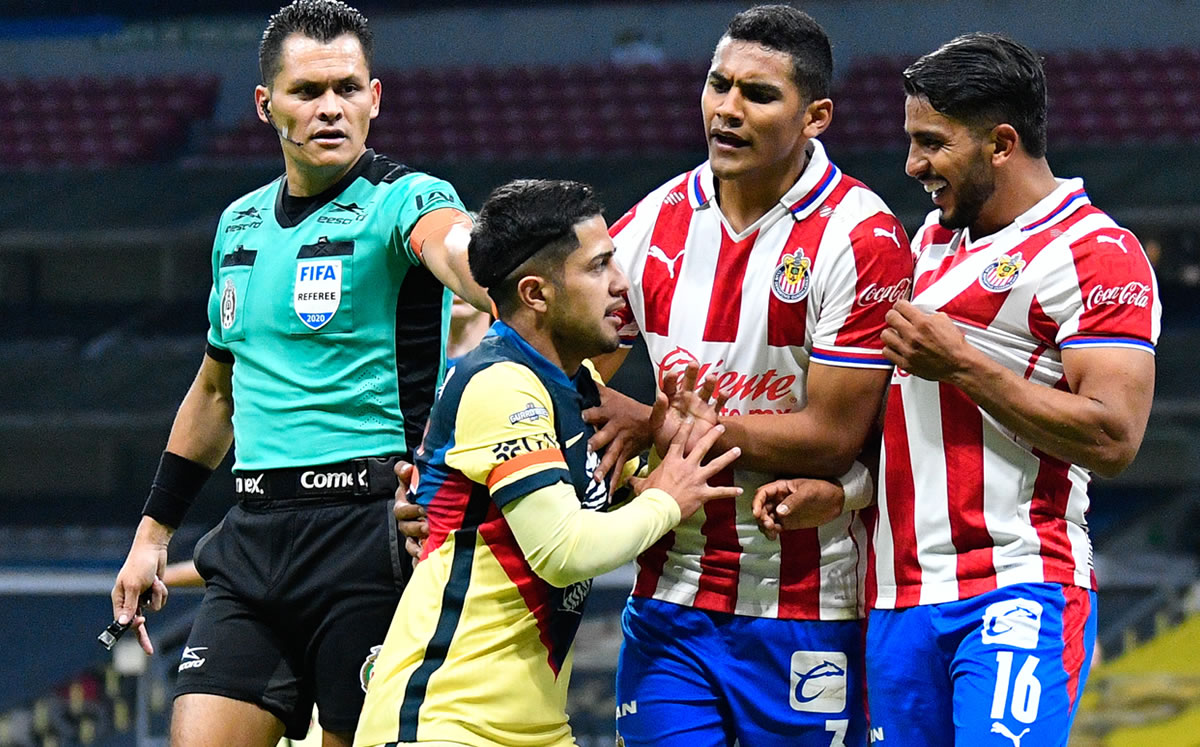 A more than curious detail occurred in the Round of the Quarterfinals between América and Chivas, when they had a discussion Miguel Ponce Y Sergio Diaz, in which the Mexican he “offered” him his shirt at the end of the meeting.

Already with the key in the bag for the people of Guadalajara, the Paraguayan was made of words with the Pocho, who told him that if he wanted his shirt, that he could give it to him at the end of the game.

This happened during an outbreak of anger in the final minutes yya with 2-1 (3-1 aggregate) for Chivas, which caused mockery and laughter on social networks.

The trolling even reached the Guadalajara Club, which took advantage of the moment to “Offer” the Chivas shirt for sale.

“Do you want it?” Chivas published with emoticons, in addition to putting the official page of the Sacred Herd store.

It was the perfect night for Chivas, as they won on the court and off it.