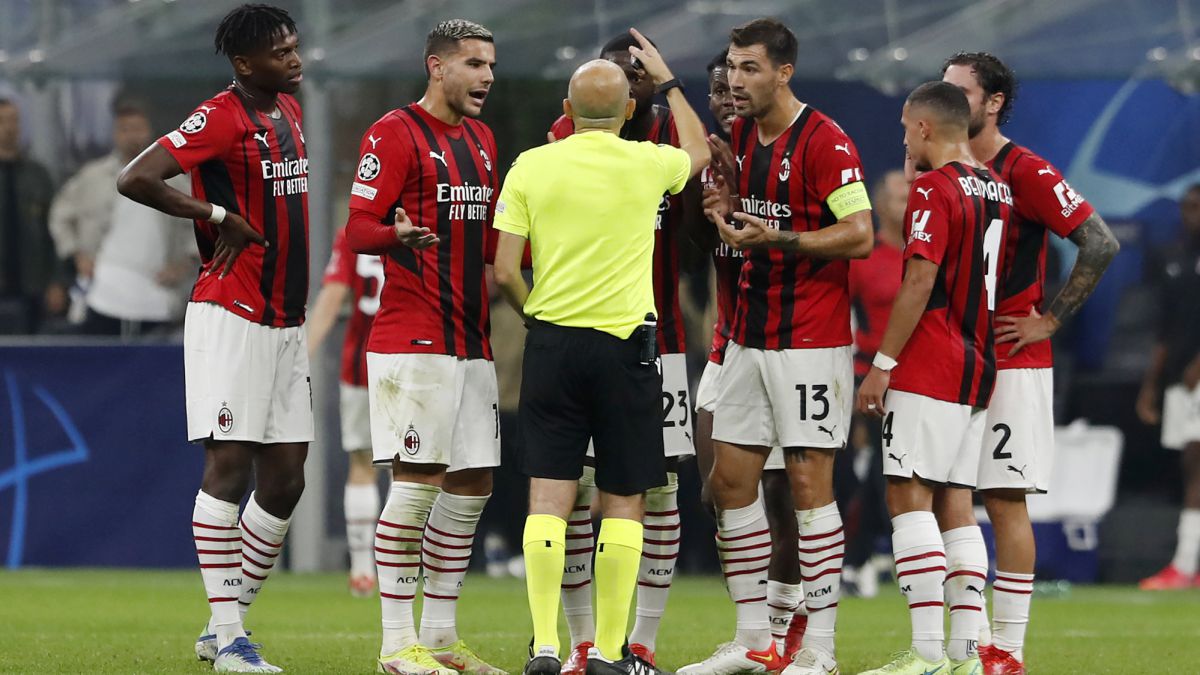 “I had also invited the referees, but I don’t see them.” The phrase, between laughter, by Gordon Singer in meeting with some children from the Sant’Ambrogio school in Milan, ironically reveals all the discomfort of the rossonero club due to what happened against Atleti.

In Italy, today as yesterday, the penalty awarded in the discount by Kalulu’s hand is defined as “a robbery”, denouncing that Lemar first touched the ball with his arm. Milan, according to ‘La Gazzetta dello Sport’, will send a formal complaint to UEFA for the San Siro match, “fundamental not only for qualification, but also financially for what each point won in the Champions League is worth” .

The Italians still do not understand why Cakir did not go to the VAR screen to find out Lemar’s touch, since it was impossible for him to see him on the field. According to the newspaper, “it is not difficult to imagine that Cakir will no longer referee Milan”, and that, in addition, the braid will be left out of the next day of European Cups. Not enough “punishment” for the Milanese, who do not want what happened to be forgotten in silence. They feel disappointed (they also protest Kessié’s red card) and will make it clear to UEFA.