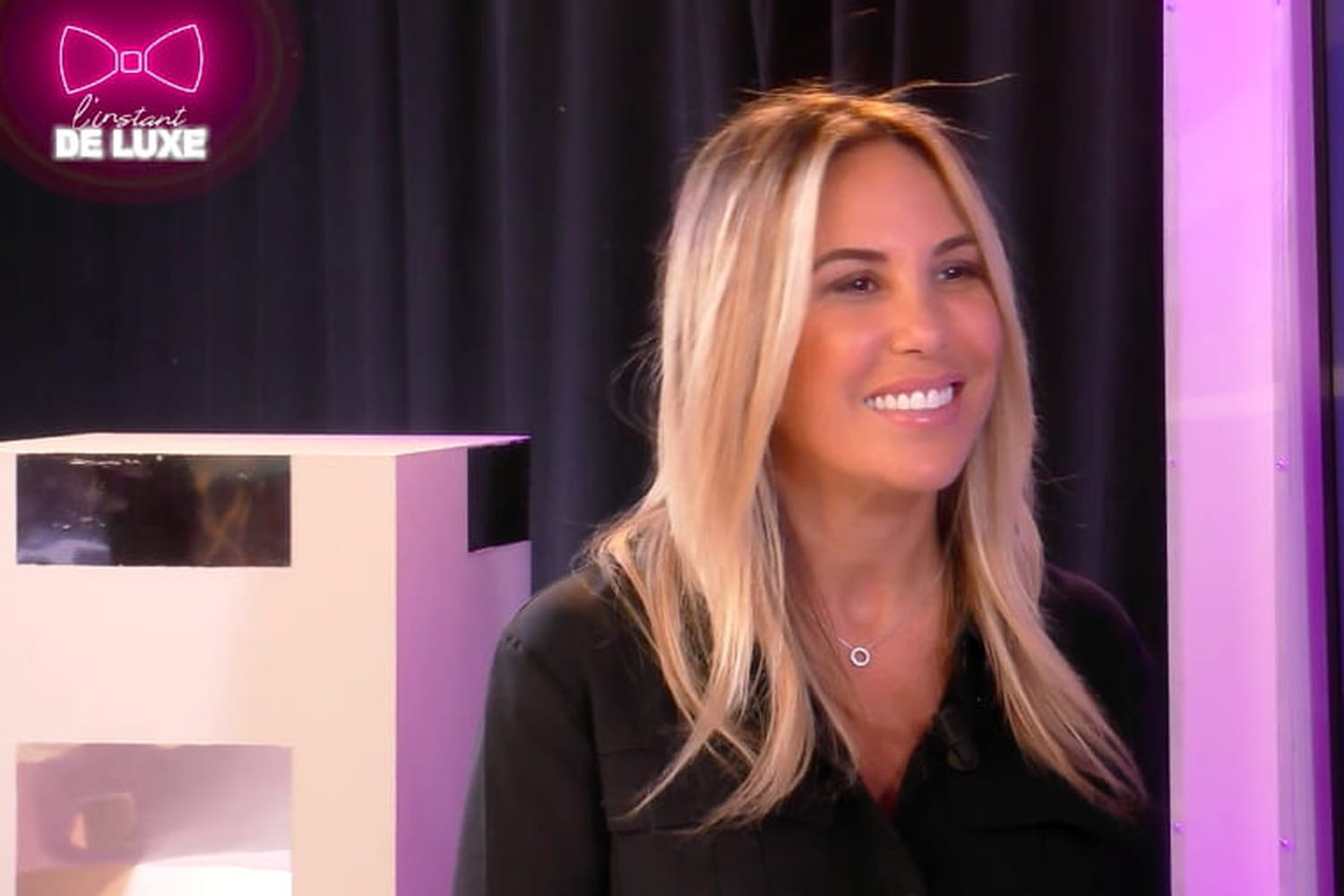 Guest of Jordan de Luxe in the Instant Deluxe show, the former candidate of the 2 season of Loft Story Marlène Duval spoke of the great fortune she has accumulated over the years. The one-hit singer also looked back on her many cosmetic surgeries and successful business.

In 2002, Marlene Duval integrated season 2 of Loft Story. Despite an express passage of six short days, the candidate marked a whole generation. It must be said that she took advantage of the light of reality TV after the fact by launching her career in music with the tube A Child of You in duet with Phil Barney, sold over a million copies at the time. A success that allows him today to be a millionaire.

Marlène Duval earns between 30 and 40,000 euros per month

In his program broadcast on the platform Star Play TV, Jordan de Luxe has collected the confidences of the one who is now 41 years old. On his wealthy status, Marlène Duval declares: “Millionaire, I don’t know. Well listen, I’ve been working hard for twenty-one year anyway! There is nothing without nothing in life! (…) When we talk about money in France, it’s taboo, I don’t know why. Yet we work hard to earn our money.
She subsequently made details of his fortune. “It started with the record, a million copies so do the math … And then you have all the extras! (…) Afterwards, we continue to build, I made my own production company. At the time, when I started the title, I was just an author, now, I am the producer of my titles, so that already changes a lot, and then we develop things. I created my lingerie brand also, I created my brand of beauty products, I have also open beauty institutes, we do a lot of things on the side, we work!“, she explained.
Work that pays off since Marlène believes she wins between 30 and 40,000 euros per month. “Yeah, pretty much, a little more. It depends ! But when you have different activities … But after that, we have as many taxes behind “, she stressed.

Frankly, Marlène Duval confided in the many cosmetic surgery operations that she has performed in recent years in L’Instant de Luxe, and which would have cost her in the end the trifle of 20,000 euros.
“I fully assume. You should know that I am 41 years old, I started reality TV, I was 21 years old. So it’s been 20 years. Arrived at a certain age.. “, explained Marlène Duval before listing the parts of her body that she had retouched, starting with Her chest, for which she wished “more volume “. “Like everyone else, with age, we make small injections“, then continued the ex-star of the Loft.