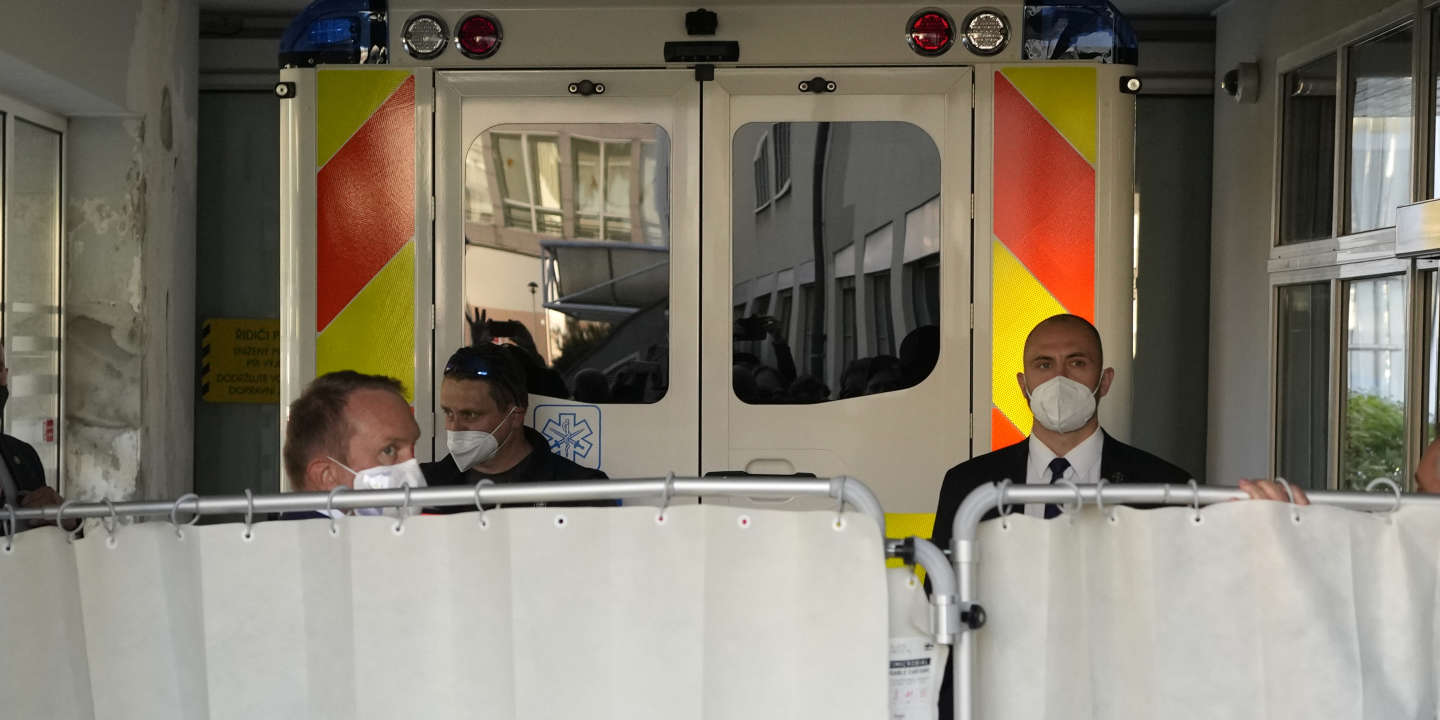 The political fate of the Czech Republic for the next few years is currently being played out at the Central Military Hospital in Prague. On Sunday October 10, the president, Milos Zeman, was rushed there, semi-conscious. This hospitalization comes at a crucial time for the country, in the aftermath of legislative elections which saw the narrow defeat of his ally, billionaire and populist Prime Minister Andrej Babis, and at the end of which he is supposed to appoint a prime minister.

At 77, this bon vivant and provocative president, eurosceptic, pro-Russian and pro-Chinese, who alternates hospital stays, has not appeared in public for weeks. His old comrade from the “velvet revolution”, who then became a true-false political competitor, former Czech President (2003-2013) Vaclav Klaus, spoke of “A liver problem”. The doctors remain silent, but Mr. Zeman’s entourage continues to minimize the seriousness of the situation, and above all ensures that he is still able to keep his post. “During his stay in the hospital, Mr. President inquires”, declared its spokesperson, Jiri Ovcacek. “His current hospitalization in no way threatens the post-election negotiations and the constitutional situation”, he promised. In normal times, the role of president is secondary in Czech institutions.

But the current context is particular: to everyone’s surprise, the elections were lost by the outgoing Prime Minister, Andrej Babis, 67 years old. The billionaire, agribusiness, petrochemicals and media magnate, only came in second in the polls held on Friday 8 and Saturday 9 October. After campaigning against “Brussels” with the help of his «Ami» Hungarian nationalist prime minister Viktor Orban, his populist and anti-system ANO (for “Disgruntled Citizens Action”) won only 27.1% of the vote, behind the right-wing coalition Ensemble, which won 27.8% of the vote. voice.

Campaign disrupted by the “Pandora Papers”

On Saturday evening, Ensemble leader Petr Fiala claimed victory for the opposition, signing a memorandum with the centrist coalition of the Pirate Party and the Mayors and Independents formation, which came third with 15.6% of the vote. . With 108 seats out of the 200 in Parliament, the five parties are defending their desire to “Form a government” and ask “To the President of the Republic to entrust Peter Fiala with his training”. “Together, our country will no longer be so indebted and will be part of democratic Europe”, launched this 57-year-old professor of political science in front of his supporters.

You have 66.78% of this article to read. The rest is for subscribers only.