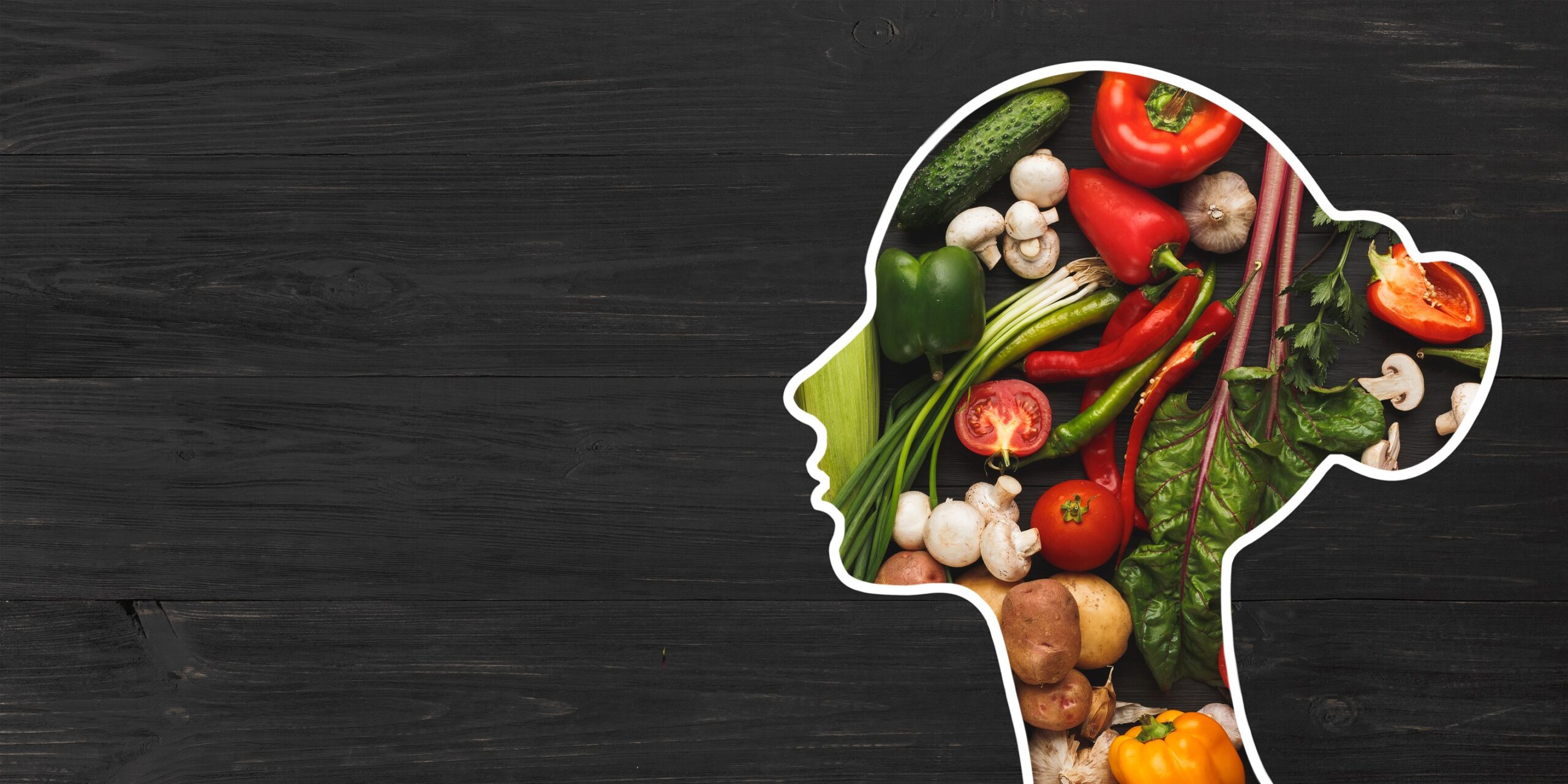 Diet to protect against mental degradation

With age, the risk of cognitive deficits and dementias increases. Proper nutrition can contribute to cognitive resilience in older people, according to a recent study. In particular, the so-called MIND diet seems to increase the resistance to dementia such as Alzheimer’s.

Researchers at Rush University Medical Center in Chicago (USA) have found that older adults can benefit from a special diet, the so-called MIND diet, even if they have already formed harmful protein deposits (amyloid plaque) in the brain. The research results of the working group were recently published in the “Journal of Alzheimer’s Disease” presents.

What are amyloid plaques?

Abnormal clumps of protein sometimes form in the brains of people of advanced age. These so-called amyloid plaques are associated with the development of Alzheimer’s dementia. The plaques are deposited between the nerve cells and affect people’s thinking and problem-solving skills. The researchers call the deposits the “trademark of Alzheimer’s disease”.

What is the MIND Diet?

The MIND diet was developed by a team led by the late nutritional epidemiologist Martha Clare Morris. The MIND diet combines nutritional recommendations from the Mediterranean diet and the DASH diet (Dietary Approaches to Stop Hypertension). Both diets are among the healthiest eating patterns in the world. Previous research has suggested that the MIND diet may reduce the risk of developing Alzheimer’s disease.

No Alzheimer’s symptoms despite deposits

The results of the current study suggest that the MIND diet can even increase mental performance if amyloid plaques have already developed. “Some people have so many plaques and nodules in their brain that a diagnosis of Alzheimer’s disease is made, but they do not develop clinical dementia in the course of their lives,” explains the lead author of the study Klodian Dhana.

Diet, he said, could play a crucial role in whether or not a person with amyloid plaques develops symptoms of dementia. “Our study suggests that the MIND diet is associated with better cognitive functions regardless of the brain pathologies associated with Alzheimer’s disease,” said Assistant Professor Dhana.

Course of the study

As part of the study, the researchers examined the relationship between nutrition and cognitive function in 569 older adults who took part in the so-called “Memory and Aging Project” at the Rush Alzheimer’s Disease Center. The project started in 1997. The participants came from the greater Chicago area and were clinically examined and cognitively tested annually until the test subjects died. In addition, all participants had to provide information on regularly consumed foods. A brain autopsy was performed on deceased participants.

Healthy and harmful foods for the brain

What foods are linked to negative brain health?

Basic principle of the MIND diet

According to the researchers, in order to adhere to the MIND diet and benefit from it, a person would have to eat at least three servings of whole grain products, one serving of leafy green vegetables and one serving of another vegetable every day. In addition, a handful of nuts and the occasional glass of wine should be drunk on most days. Legumes such as beans should be on the menu about every other day. Poultry and berries should be consumed at least twice a week and fish at least once a week.

At the same time, the consumption of all unhealthy foods should be restricted. The daily amount of butter should not exceed 1.5 teaspoons, less than one serving of sweets or pastries should be eaten per day. Full-fat cheese, fried dishes or fast food should not be consumed more than once a week.

Using the data, the researchers were able to determine how closely the participants’ diets corresponded to the MIND diet. “We found that a higher level of compliance with the MIND diet was associated with better memory and reasoning skills, regardless of the pathology of Alzheimer’s disease and other common age-related brain diseases,” says Dhana, summing up the research results.

Changing your diet is worthwhile

According to the study author, diet appears to have a protective effect and could contribute to the cognitive resilience of older people. “Diets can have an impact on cognitive performance and the risk of dementia, for better or for worse,” emphasizes Dhana. According to him, there are relatively simple diet and lifestyle changes that can help slow cognitive decline in old age and promote brain health. (vb)