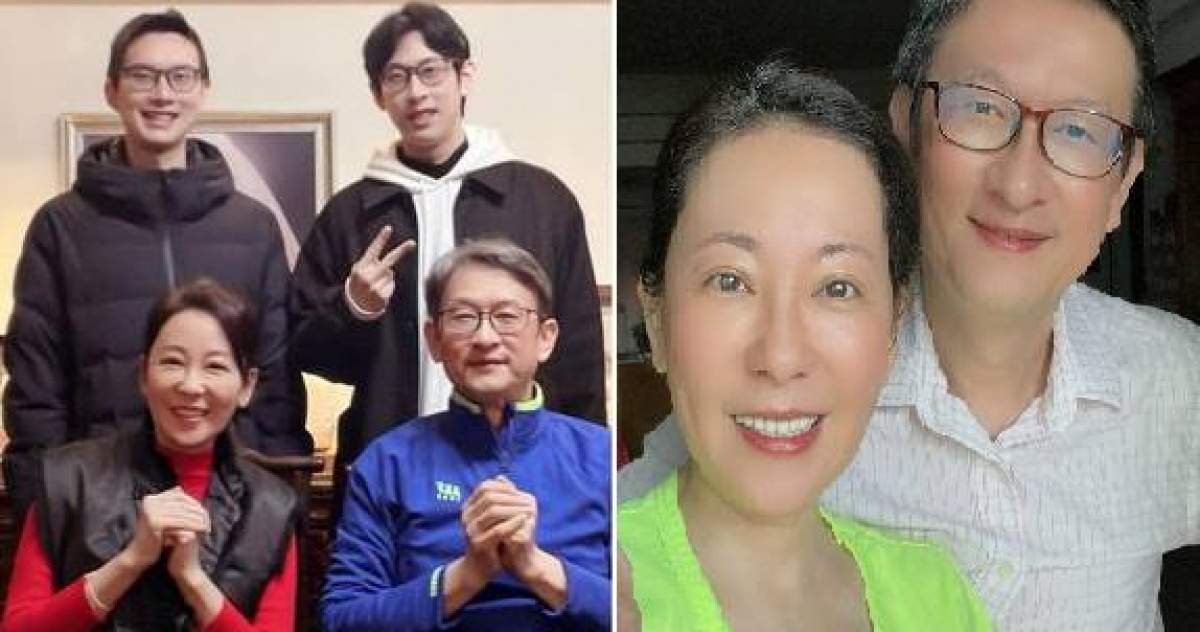 The 55-year-old actress Kuang Mingjie and Huang Yamin teamed up with “City Girls”. She is the founder of Taiwan’s idol girl group. Later, her superb acting skills in the drama circle were widely praised. In 2011, she married her longtime boyfriend Liu Jijun (Michael) and became the stepmother of each other’s two sons. The family of four lived happily ever after. Kuang Mingjie shared on the 5th that his eldest son graduated from Berkeley Business School in the United States, and revealed that the eldest son took care of his family’s heart-warming actions, which made netizens directly praise “very excellent”.

Kuang Mingjie revealed on Facebook that his eldest son graduated from the prestigious Tsinghua University and flew to the United States to study at Berkeley Business School two years ago. My brother and I attended his graduation ceremony. This season 12 years later, my brother graduated from Berkeley Business School with a master’s degree. It’s a pity that we can’t participate in such a beautiful moment due to the epidemic, but I’m proud of him.” !

Kuang Mingjie finally said that during the two years of studying in the United States, her eldest son took advantage of the holiday to start a self-help trip. “The world is very big, how can you know the colorfulness of the world if you don’t go out and explore”, she also revealed that the other party will Started working in the United States in August, and bluntly said, “It is the beginning of gratification and also the beginning of thoughts.”