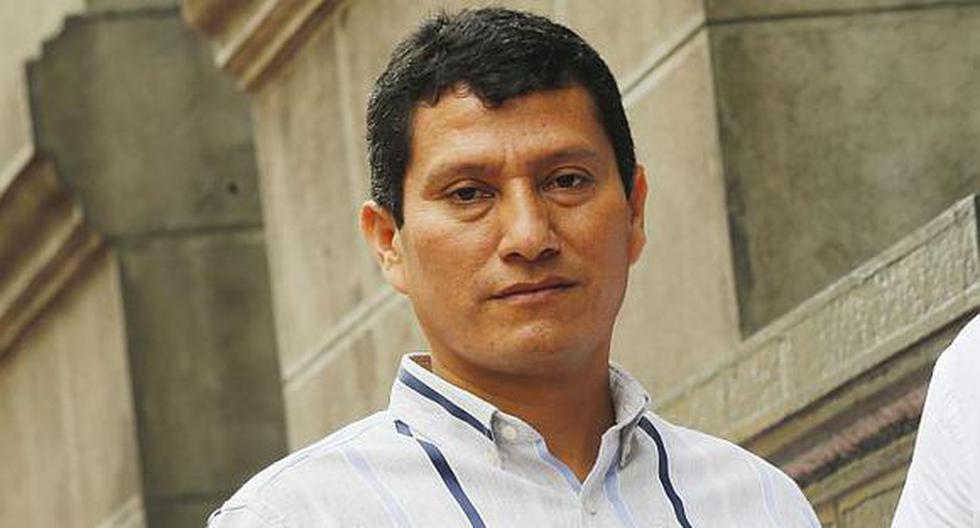 The Minister of the Interior, Willy Huertaconsidered removing Colonel PNP Harvey Colchado as coordinator of the team of the National Police (PNP), which will support the Special Team of Prosecutors against the Corruption of Power, led by the superior prosecutor Marita Barreto.

MIRA: Pedro Castillo: Congressman Américo Gonza assures that the president will make changes in the cabinet “in the next few days”

Through an official letter sent to the representative of the Public Ministry, he insisted that in order to maintain the sustainability of the team over time, not only human and material resources are required, but also “a clear delimitation of its functions and competences”which must comply with the current regulatory framework.

For this reason, Huerta Olivas emphasized that the formation of the special team of officers “should fall on those bodies of the National Police of Peru, whose functions are compatible with the tasks and/or actions entrusted to it”.

“Notwithstanding this, it is necessary to point out that subsection 4) of article IV of the Preliminary Title of the Criminal Procedure Code, establishes that the Public Ministry in the exercise of its functions must take into account the administrative and functional organization of the National Police in accordance with its laws and regulations”he underlined.

MIRA: Congressman Freddy Díaz assures that he will undergo investigations after a complaint of sexual violation

The head of the Ministry also cited a legal report from the PNP that indicates that coordination should fall to a body of the PNP specialized in police investigation, such as the High Complexity Crime Investigation Division (Diviac)and the other intelligence bodies that are members of the Team (Digimin Search Directorate, Anti-Drug Intelligence Division and PNP Intelligence Directorate) must support the first.

“In this way, the continuity of the Special Support Team will be allowed, with its same members, but without affecting the constitutional mandate of the PNP and the functions that the National Police of Peru and the Ministry of the Interior have by law”shortened the document.

As you remember, the new team is under the coordination of Harvey Colchadofounder of Diviac and current head of the Digimin Search Division, by order of the previous head of the sector, Mariano González.

Next to Colchado are the PNP colonels Walter Lozano Pajuelo (Head of the Dirandro Intelligence Division), Franco Moreno Panta (current head of the Diviac) and Luis Alberto Silva Collazos (Head of the Search Division of the Dirin).

MIRA: Pedro Castillo: the vacancy and other scenarios hover after his message but without firmness in Congress

This special police team was created at the request of prosecutor Barreto, who days ago sent a letter to the Ministry of the Interior (Mininter) to proceed with the formation of a group of police experts in special investigative and intelligence techniques.

It should be noted that the police group will have logistical support and personnel from each of the divisions that make it up in Diviac, Dirandro, Digimin and Dirin.

A helicopter crashes in Georgia leaving at least nine dead