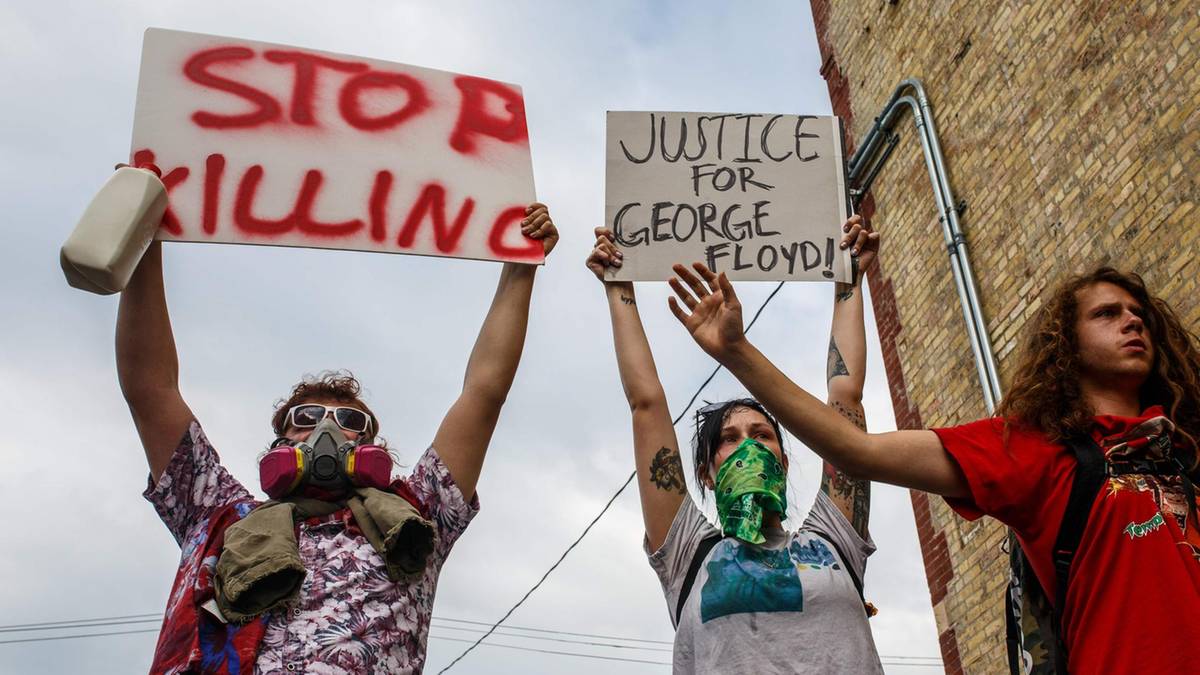 After the death of African American George Floyd during a brutal police operation in the US city of Minneapolis, more was known about the forces involved. According to US media, Derek C., who has since been released, has been on the Minneapolis police force for 19 years, kneeling on the neck of Floyd for several minutes before he died. During that time, 18 complaints were filed against him with the Department of Internal Affairs, CNN reports. Only two of the 18 complaints would have resulted in a measure. In both cases, C. had received a written reference according to the department’s publicly available documents.

Floyd’s death has been raging in the US for days. The anger and outrage was triggered by a ten-minute video of the arrest of the 46-year-old on Monday. It shows the white Derek C. pressing his knee for several minutes on the neck of the African American lying on the floor and handcuffed.

A second video that has since appeared shows that two other white policemen are kneeling on Floyd’s body and legs at the same time, while the latter repeatedly pleads for help. “I can’t breathe,” Floyd squeezes out several times, calling for his mother before losing consciousness. A little later, he is pronounced dead in a nearby hospital.

A total of four police officers were involved in the operation. They have been released but have not yet been arrested or charged. In addition to Derek C., another of the officers involved has a history of complaints. CNN reports that six complaints have been filed against the Tou T. Department of Internal Affairs. One of them was still open, the other five had no consequences.

In 2017, Tou T. was also accused of excessive violence, the broadcaster reports. According to this, T. and another officer were accused by a man of illegally arresting him in October 2014 and subjecting him to a “cruel and unusual” punishment. According to the lawsuit, the police are said to have used “undue force,” including “punching, kicking, and knee beating against the face and body,” while the victim was defenseless and handcuffed. The detainee suffered “broken teeth, bruises and trauma”, CNN quotes from the application. The city of Minneapolis finally paid the victim and his lawyer $ 25,000 to settle the lawsuit, but at the same time, like the defendants, dismissed any liability.

A complaint against a police officer can be made by anyone, regardless of whether it is legitimate or not, Mylan Masson, a retired police officer and longtime police training expert at Hennepin Technical College in Eden Prairie, a suburb of Minneapolis, told NBC . And officials who are often in the public eye may also be more subject to complaints. In the event of legal proceedings, an official’s disciplinary files are examined in any case.

Meanwhile, another video of last Monday’s dramatic events has surfaced that appears to contradict the police claim that George Floyds opposed his arrest. The footage from a security camera in a restaurant shows the first contact between the officers and Floyd. Although the interactions of those involved cannot be seen consistently from a camera perspective, there is nothing to indicate that the 46-year-old has put up a physical defense. 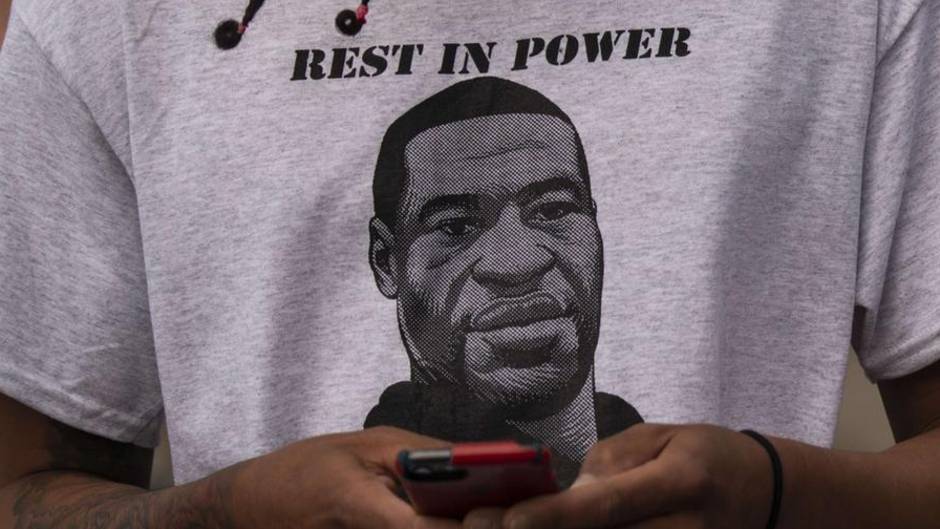 In the video, two police officers approach a vehicle parked in front of the restaurant, in which Floyd and two other people are sitting. The officers seem to handcuff Floyd next to the car and it appears to fall before an officer lifts it up, leads it onto the sidewalk and puts it on a wall. Police officer Floyd later got back on his feet and led him and his colleague across the street to their emergency vehicle. Floyd’s gang looks insecure, his legs seem to buckle, and he appears to fall next to the vehicle again before a second police vehicle blocks the view of the surveillance camera. At no point in the video does Floyd seem to be resisting the officials.

After Floyd’s death, the police said the officers had come to investigate a fraud case. Floyd resisted, but the forces “were able to handcuff the suspect and found that he seemed to need medical help,” it said. The officials therefore called an ambulance. However, it remained unclear whether the police meant that Floyd apparently needed medical help before Derek C. pressed his knee back for several minutes.

Cases of fatal police violence against black people continue to cause outrage in the United States. This is also due to the fact that such attacks are being filmed more and more frequently with smartphones and thus reach the public.

Recently a cell phone video from the state of Georgia caused a sensation. It shows how the black jogger Ahmaud Arbery (25) was apparently attacked by white men and then shot. After the February incident, it took two months for the case to be arrested. Only the publication of a video of the fact had started the investigation.

The current incident in Minneapolis commemorates the death of African American Eric Garner, also recorded on video. The then 43-year-old was thrown to the ground by New York police officers in 2014; they took his breath away, and later he died in the hospital. The last words Garner uttered in his life were the same ones that George Floyd uttered: “I can’t breathe”. They became a slogan of the “Black Lives Matter” movement. This campaigns for equality between blacks and whites in the USA and against police violence.