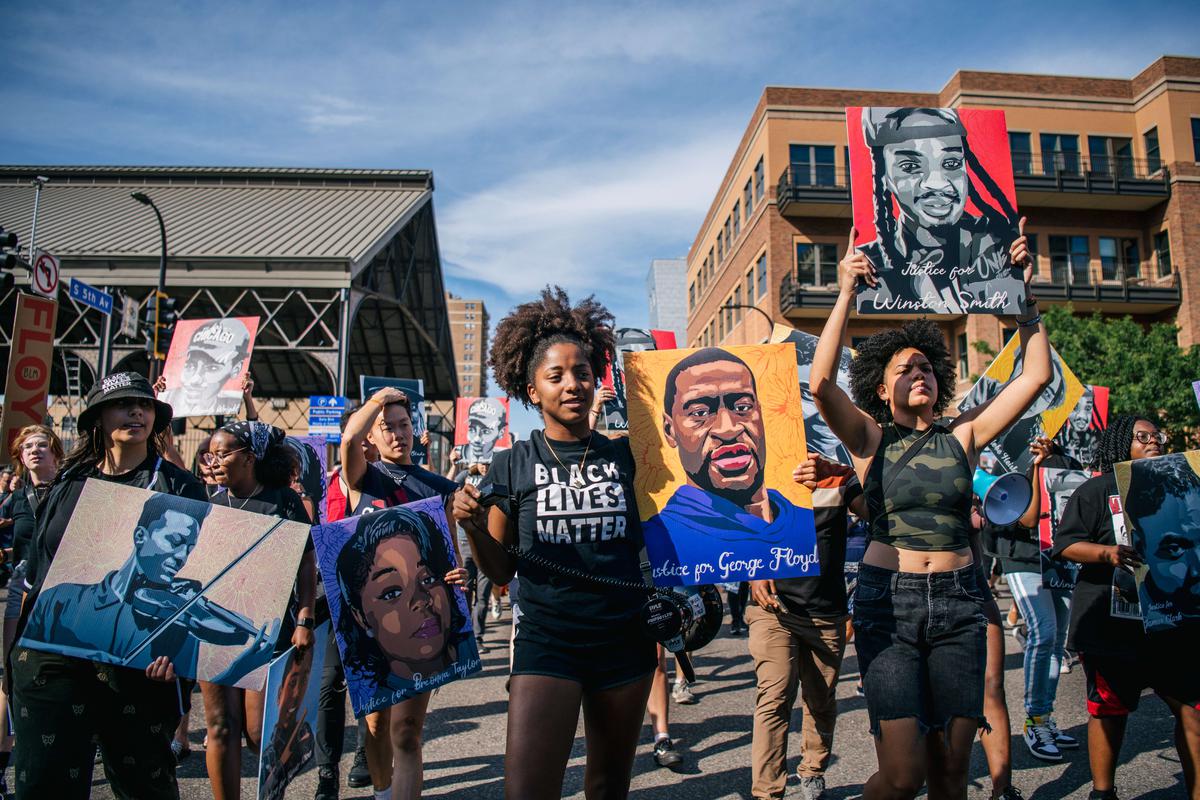 This Tuesday, November 2, the residents of this metropolis in the state of Minnesota are voting on a project to radically overhaul their police. Voters will have to say if they want to “replace police services with public safety services”, putting more emphasis on crime prevention. The outcome of the poll will reflect the popularity of calls for police reform in the United States which, amid a general rise in homicides – a 30% increase in 2020 – have become less audible. But a petition signed by more than 20,000 people has brought reform back to the fore.

A reform which, in addition to risking reducing police personnel, aims to give a “public health approach” to a new service, which would call on social workers and medical personnel to resolve certain situations on the ground: people in a state of intoxication, psychiatric disorders etc.

Another novelty, the mayor would share the supervision of this new service with his municipal council, while he is alone in charge today. In addition, the city will no longer be obliged to devote a minimum budget to the police and to employ a minimum number of agents. As a reminder, today Minneapolis is supposed to have 1.7 police officers for every 1,000 people, or 730 officers.

Despite the momentum given to reform after the death of George Floyd in 2020, the rise in homicides and violence in the city as well as the criticism of “laxity” made by Republicans to Democrats have greatly delayed its translation into the ballot box. The election was even postponed for a year.

The subject always divides. Under the banner of a coalition called “Yes 4 Minneapolis”, several organizations support the initiative, which also received the blessing of the elected Ilhan Omar, a figure of the Democratic left wing, whose constituency partly covers the town. Conversely, the city’s mayor Jacob Frey, whose mandate is also at stake on this vote, Governor Tim Walz or Senator Amy Klobuchar, all Democrats, criticized the project, considering it too vague and risky.

The ballot promises to be tight. According to a poll conducted by local media, 49% of Minneapolis residents are for the reform and 41% against. But the relationship is reversed in the black population particularly affected by the rise in homicides: 42% support, 47% opponents. At the other end of the country, the inhabitants of Austin in Texas vote them this Tuesday to increase the manpower of the police force.