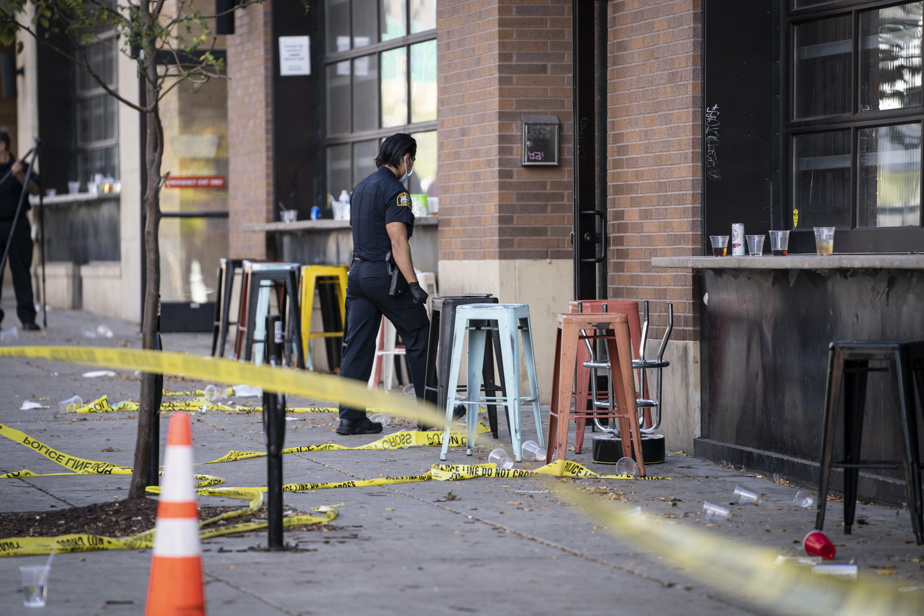 (Saint Paul) A woman was killed in a shootout that broke out at a crowded bar in St. Paul, Minnesota.


Authorities said 14 other people were injured. The shooting happened after midnight at the Seventh Street Truck Park bar.

Three men injured in the shooting were arrested after receiving medical treatment. They will be held in a Ramsey County jail when they are released from hospital, the St. Paul Police Department said. No charges were laid.

Authorities are still trying to determine what may have caused the shooting.

“The bar was full. Several people were having fun and we have a few individuals who decided to pull out their guns and shoot indiscriminately with no regard for human life, police spokesman Steve Linders said. I think of this poor woman who was having fun. One minute she’s dancing, smiling and laughing, one minute she dies in the arms of a friend. It really is a tragedy. ”

The victim is a woman in her twenties. All injured should be okay, police said.

The Seventh Street Truck Bar is located in the Entertainment District just south of the Xcel Energy Center, home of the NHL’s Minnesota Wild. Mr Linders said police had not recently received a report about the facility.

“This place is not on our radar. We have never seen an event like this, nowhere, ”said Mr. Linders.