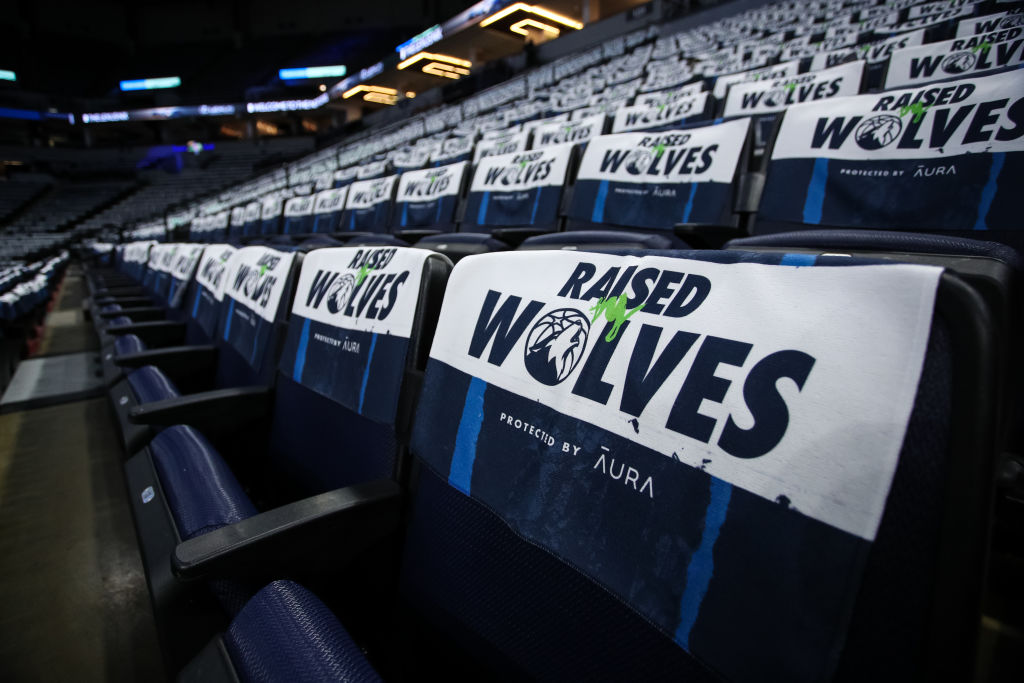 A few days ago the news broke. The Minnesota Timberwolves are working to bring in Tim Connelly, Denver’s current president of basketball operations, and place him as the front man of their office. They are serious. Those from Minneapolis requested permission to meet with him, they granted it, and now they have arranged a meeting for the executive to talk with the owner of the organization, Glen Taylor; reports Adrian Wojnarowski of ESPN.

According to the aforementioned journalist, the Wolves are determined to gain the services of Connelly and make him one of the highest-paid executives in the NBA. Much of the push in this direction comes from Marc Lore and Alex Rodríguez. For now they are listed as minority owners, but as of 2023 they will have control of the franchise, which they acquired just a year ago (May 2021) for an amount of 1,500 million dollars.

They are the first two who have met Connelly personally to convey to him the idea of ​​the future they have for the organization, and according to the data he handles ESPNit has been Lore himself who has recruited and squeezed so that Minnesota is on the way to signing one of the most reputable executives in the League.

It is not for less. Connelly has done an outstanding job on the Nuggets. He has always been a fantastic talent evaluator, something that needs no further introduction than the fact that he picked Nikola Jokic as the 41st pick in the 2014 draft, and in turn has been able to forge great relationships with player agents. As if something was missing, he has earned the respect of everyone who works with him.

Minnesota is coming off one of its best seasons in many years. They went 46-36 in the regular season and fought with Memphis to end up falling 4-2 in the first round of the playoffs. There is a base. There is a beginning of something that they now want to shape into a winning team with a step forward in the office, which has been ‘without a boss’ for too many months.

In September 2021, with nothing to suggest, Gersson Rosas was fired as president of basketball operations and Sachin Gupta was given the interim role. It does not seem that he is going to continue officially. A year ago he was surprised that the Timberwolves gave such a profound turn of the wheel when everything was already done (draft and free agency). Now they seem to be pressing to have their coveted executive leader in time to make the right decisions.

Can be. Tim Connelly was already tempted to leave Denver in 2019. Then it was the Washington Wizards who knocked on his door to take command of the offices of the capital organization. He said no. The fact that he was given the keys to the team and that a $2 million raise in salary was put on the table was not enough. Will it be different this time? The last word has Connelly himself.

Department of Disease Control raises the level of surveillance of “smallpox monkey”, tightening control of countries at risk of entering Thailand – fresh news