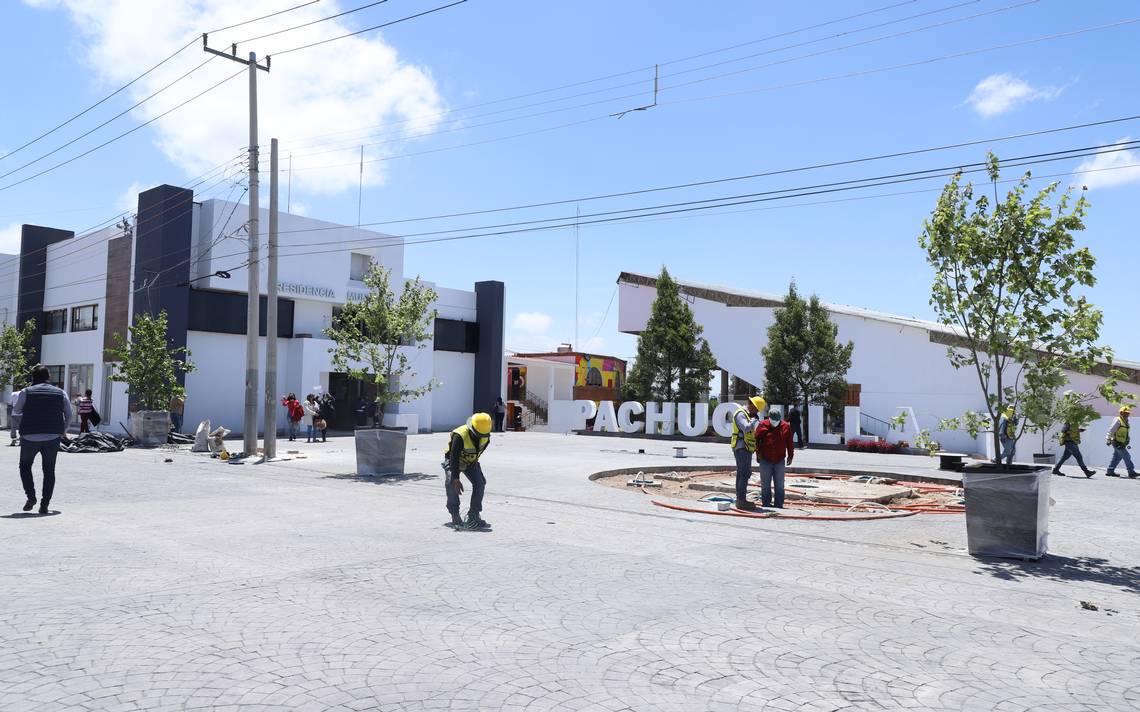 According to the metropolitan mayor’s office, infants from 10 to 13 years of age who are students of public and private schools and who reside in the municipality of Mineral de la Reforma may participate, so the call will be open from 13 to 22 September for minors to present a statement of reasons why they want to participate, which may be through writing, drawing, audio or video.

Subsequently, the form will be published on September 29 through the city council for the formation of the forms that participate in the democratic process in the first City Council for Children. From September 30 to October 12, the lists will carry out a campaign, in which they will have to publicize their proposals through digital posters, short video recordings and other means at their disposal, conducting themselves in a respectful framework without directly or indirectly attacking any public or private person that incites racial or sexual segregation, vice or violence and must not include offensive words or phrases.

Likewise, on October 18 the voting process will take place, in which the Electoral Institute of the State of Hidalgo (IEEH) will provide a link for minors to cast their votes, and then the elected form will be installed and the proportional representatives will receive a IEEH training workshop to provide information on the operation of the town hall.