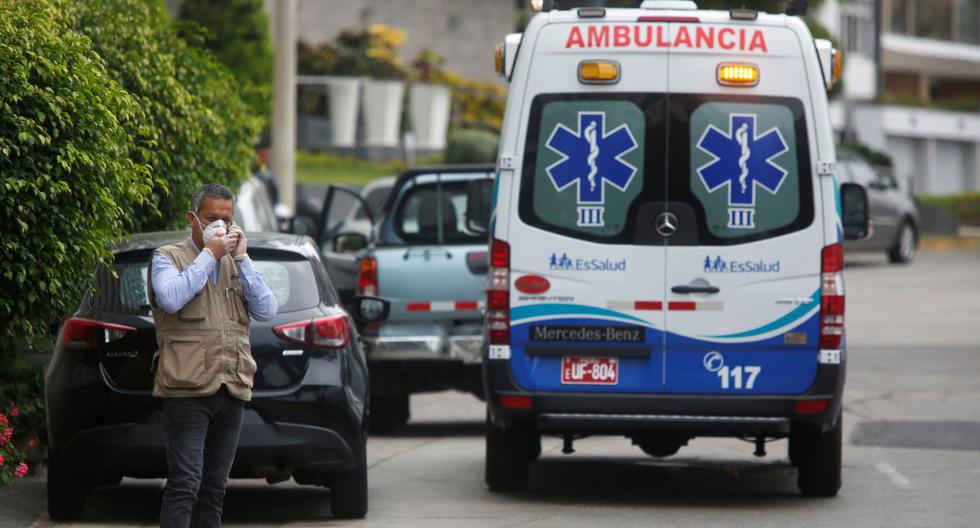 Luis Rodríguez, general director of the National Center for Epidemiology, Prevention and Control of Diseases (CDC), reported that the main indicators of the coronavirus (COVID-19) have been decreasing, but that there has been a stagnation in the number of deaths that are reported weekly.

“Mortality has tended to decrease, but in recent weeks it has stagnated, we are reporting 350 deaths per week. In the last three weeks we see that a plateau has been presented. This means that we are in a process of endemic transmission of COVID-19 ″, he said during a press conference at the headquarters of the Ministry of Health (Minsa).

“We can see that the coastal area, which is the one that concentrates the large cities, has been the most affected, while the highlands area is the least affected in Peru. The Amazon areas also have a high incidence, especially in Amazonas and Madre de Dios “added.

Along these lines, he pointed out that older adults continue to be those who have the highest mortality compared to other age groups. In the same way, he indicated that confirmed cases of coronavirus have also presented a decrease and have gone from presenting 5,000 new cases to 2,000 new cases of the disease per week.

Rodríguez reported that the prevalence study in Metropolitan Lima has already been completed and that they hope to conclude on December 20 in the rest of the country.

“In the case of Metropolitan Lima, the study has already been completed, while in the case of Callao the study is ongoing. In the following days, new regions will join the study. The goal is to reach 26 million people, one for each household”, He specified.

“TWe will go through three phases, first every two months, then every four months and then a year later in order to see who is not infected at this time but who acquire the disease at that time. It will also serve to see the effectiveness of the vaccine once it has been distributedor ”, he specified.